Gal Gadot Will Present An Oscar! 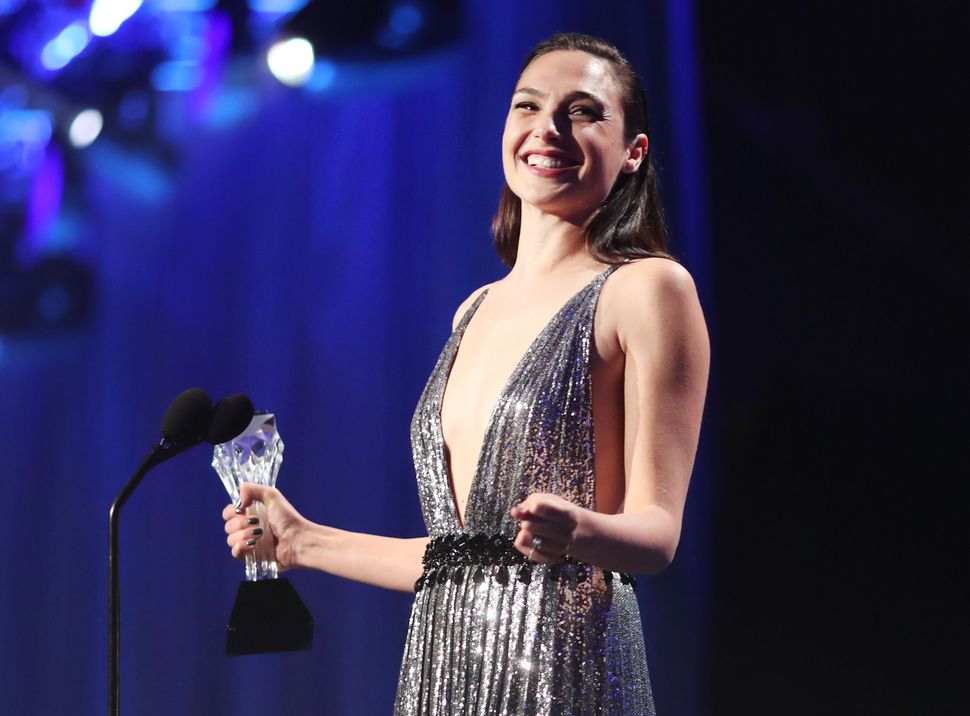 Move over Marion Cotillard, there’s a new hot actress who is more than just her sultry foreign accent in town!

Oscar producers announced on Wednesday that none other than Israeli actress, Gal Gadot, will be presenting an Oscar at the ceremony on March 4.

While this is unsurprising news, it is the actress’s first time presenting and marks a significant milestone in her career. It’s not known yet which Oscar she will be presenting but let us just hope for now she will take part in whatever revolutionary dress code Natalie Portman devises.

Just because the Academy selected Wonder Woman as a presenter doesn’t mean they are off the hook for under appreciating the art of women and people of color.

Gadot will be joining a star-studded cast of presenters, including Armie Hammer, Margot Robbie, and Mark Hamill.

Gal Gadot Will Present An Oscar!