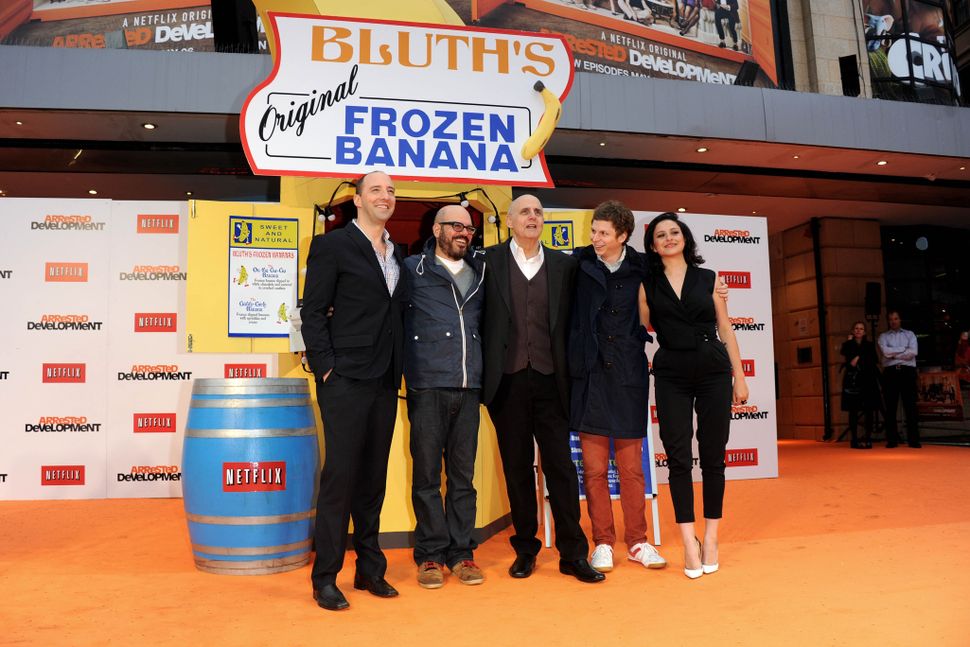 After his very public firing from Amazon due to allegations of sexual harassment, Jeffrey Tambor can count on his family at Netflix for little bit of support.

This is according to David Cross, Tambor’s castmate in his other hit show “Arrested Development.”

In an interview with amNew York, Cross said, “I can’t speak for everybody but I know there are a number of us who stand behind him – from the limited amount we know, we stand behind Jeffrey – and I am one of them.”

“I think it’s very curious that Amazon didn’t make public the results of its internal investigation,” Cross continued. “I’m not sure why they would do that. I just know the whole thing is very curious to me.”

Netflix is slated to release a fifth season of “Arrested Development” in the spring. Shooting has wrapped and Tambor reprised his role as George Michael Bluth Sr. Netflix has not commented on Amazon’s internal investigation nor the allegations of sexual harassment.

Tambor himself has said he is “profoundly disappointed” by the results of the investigation.