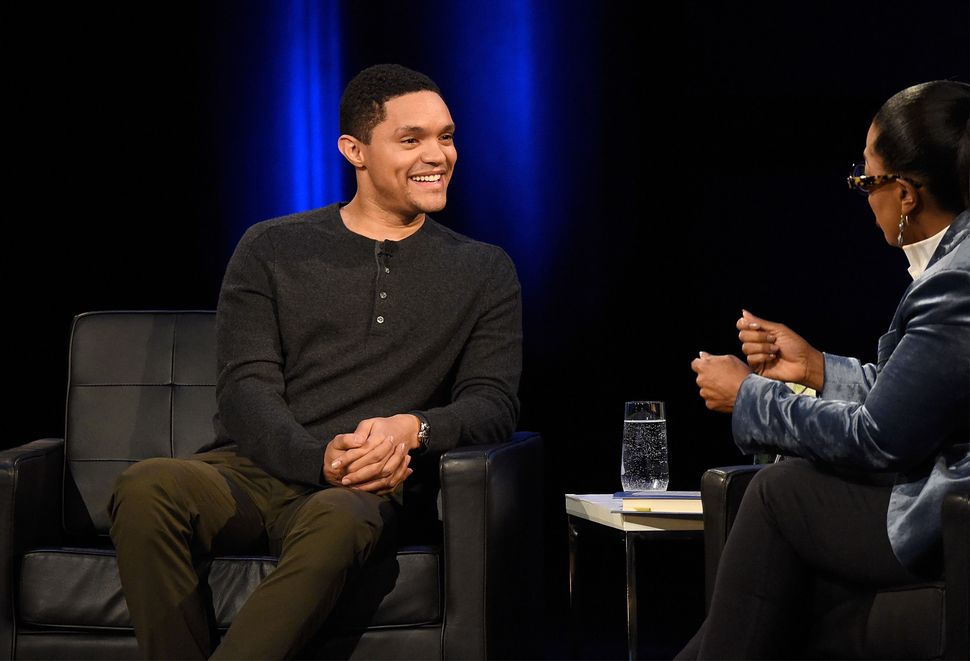 It’s not easy to be a late night talk show host these days. It’s a rare month that we don’t wake up to a headline detailing Jimmy Kimmel’s emotional monologue after yet another national tragedy.

Most recently, the talk show hosts have been contending with the Florida school shooting that claimed the lives of 17 teenagers and faculty members. In the past week, many of the survivors have organized rallies to demand that Congress pass gun laws to prevent this kind of shooting to happen again.

A reasonable reaction to the senseless death of your classmates and teachers, right?

Not according to many Republicans who have attacked these teens in the media over the past week.

Trevor Noah confronted some of these critics Wednesday night.

The host took particular offense to the idea that the teens speaking up about gun control weren’t familiar enough with the issue for their opinions to matter.

“These kids may not be professors of guns but maybe being in a mass shooting gets you an honorary degree,” said Noah. “You do realize if people were allowed to share their opinions unless they had studied the issue, Donald Trump would never be allowed to speak right?”

Noah also poked fun at the idea that the teens advocating for stricter gun laws were the puppets of adult Democrats and he scoffed at the conspiracy theories that are, unsurprisingly in this day and age, spreading rapidly on the Internet. But he saved his most succinct take for the end of the bit.

“Most of what they’re arguing boils down to one idea: teenagers are too young, too emotional to inexperienced to talk about guns. But as soon as they turn 18 they can own as many of those bad boys as they want.”

There is no argument as effective as the cold, hard truth.