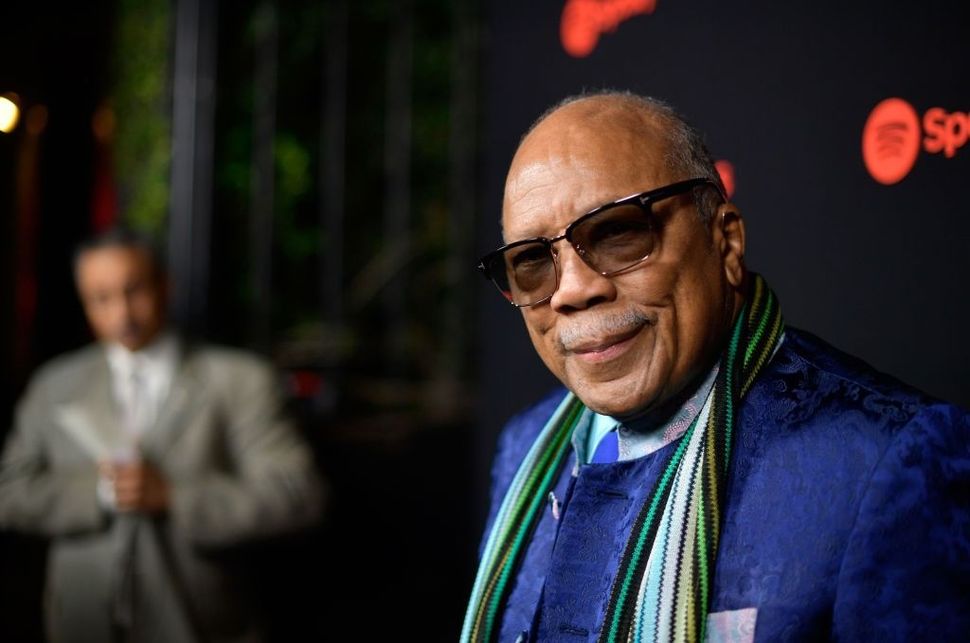 It’s a sad day when an 85-year-old celebrity is forced by the handiwork of the Internet masses and his six daughters to apologize for saying that he once dated Ivanka Trump.

And yet here we are.

Quincy Jones issued a detailed and specific apology Thursday afternoon for the, let us say, highly unique interview he gave to Vulture last week in which he called the Beatles the worst musicians in the world. He also called Michael Jackson a thief, Donald Trump limited mentally, and said Oprah shouldn’t run for president because she hasn’t been the CEO of a company even though she … is the CEO of a company.

Long story short, it was a wonderfully entertaining interview and likely the highlight of that lucky journalist’s career. And now, Quincy Jones is apologizing for everything — although, notably, he doesn’t really take anything back.

“When you’ve been fortunate enough to have lived such a long and crazy life (and you’ve recently stopped drinking — three years ago!), certain details about specific events (which do NOT paint the full picture of my experience more intentions) come flooding back all at once, and even at 85, it’s apparent that “word vomit” and badmouthing is inexcusable,” the legend wrote.

Jones didn’t name names in his apology, although he did say he had reached out privately to those he had hurt.

Frankly, the only thing Jones is guilty of is talking like an 85-year-old man who has lived in epic life. If that’s a crime, who among our own beloved grandparents is innocent?