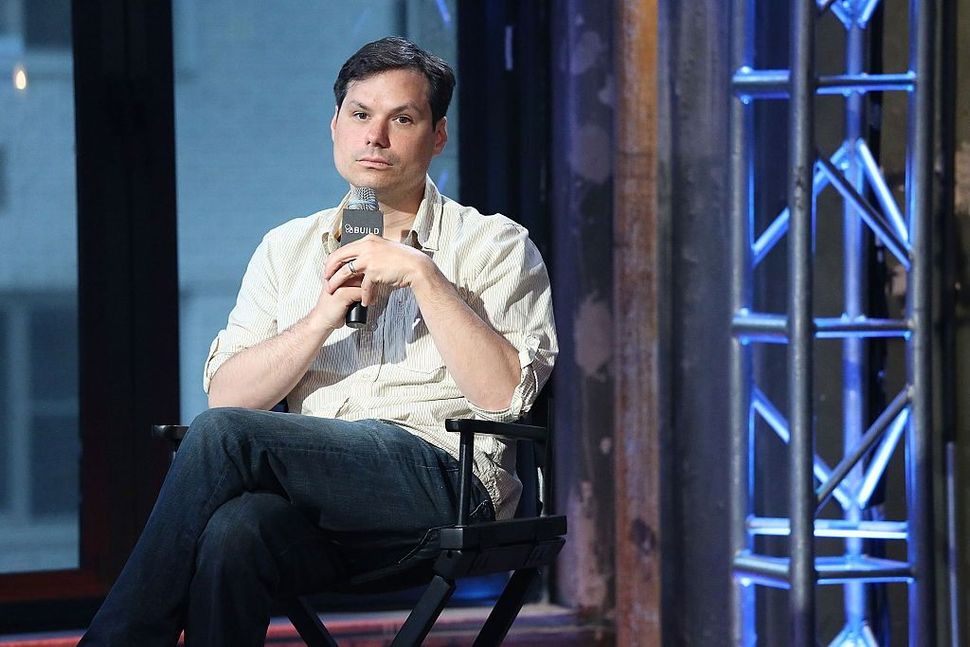 Gun laws, mental health, video games – grasping to explain away our epidemic of violence has become routine at this point. Feeling helpless after every national tragedy, politicians and other public figures seek a reason and a solution.

Black, best known for his frequent collaboration with “Wet Hot American Summer” director David Wain, penned a thoughtful op-ed for the New York Times on Wednesday in which he argued that toxic masculinity is the reason for America’s mass shooting problem.

“Too many boys are trapped in the same suffocating, outdated model of masculinity, where manhood is measured in strength, where there is no way to be vulnerable without being emasculated, where manliness is about having power over others,” wrote Black. “They are trapped, and they don’t even have the language to talk about how they feel about being trapped, because the language that exists to discuss the full range of human emotion is still viewed as sensitive and feminine.”

Black, who has long been an active and outspoken opponent of President Trump’s across social media platforms, decided to write the op-ed after a series of tweets on the subject received an overwhelming negative response. Black notes that the response to his original tweets served to prove his point, as many of them targeted his own masculinity.

“And so the man who feels lost but wishes to preserve his fully masculine self has only two choices: withdrawal or rage,” wrote Black. “We’ve seen what withdrawal and rage have the potential to do. School shootings are only the most public of tragedies. Others, on a smaller scale, take place across the country daily; another commonality among shooters is a history of abuse toward women.”

How does Black suggest we contend with the damaging societal expectations of boys? Feminism.

“I would like men to use feminism as an inspiration, in the same way that feminists used the civil rights movement as theirs. I’m not advocating a quick fix. There isn’t one. But we have to start the conversation. Boys are broken, and I want to help.”

You mean feminism might not just be a diabolical plan to strip men of power and supplant them at all levels of society with women? Incredible.