How Much Would You Pay For Drake’s Teenage Poetry Notebook? 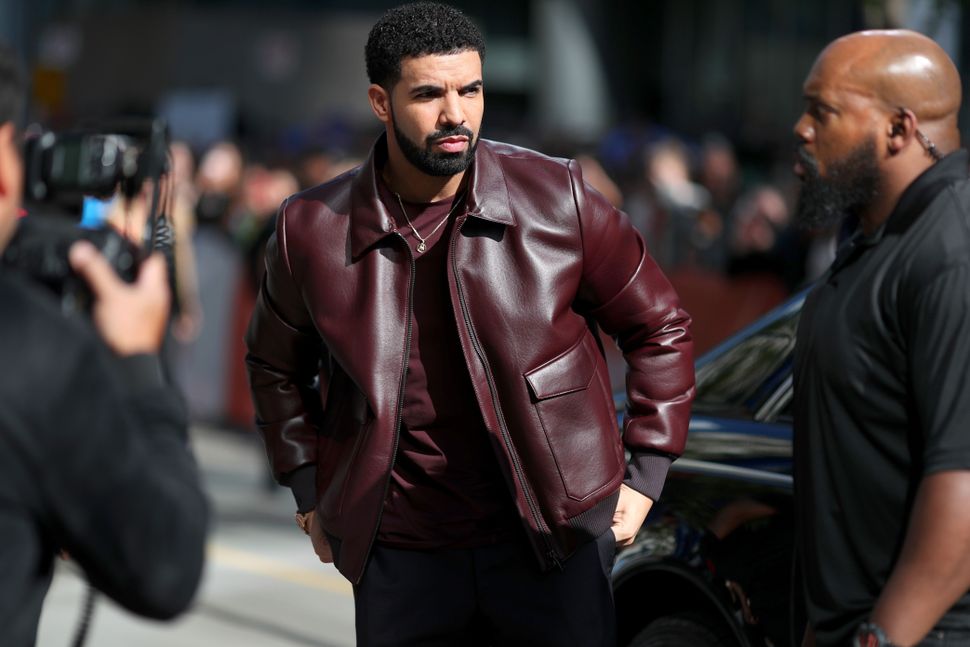 The older I get, the more I start to suspect hoarders have been right all along. After all, what if by some turn of events, however unlikely, I should become a multiplatinum Grammy award-winning recording artist whose adolescence is suddenly a source of interest for rich people everywhere? What if my elementary school diary, replete with descriptions of every encounter I had with 10-year-old Jimmy Klinko recounted in painstaking detail, had ended up in the trash somewhere instead of in my parent’s attic, ready to be sold for upwards of $50,000?

If Canadian rapper Drake had thought to ask himself these questions, perhaps his lyric notebook from 2002 would be on sale under his name instead of under the name of a former employee of his grandpa’s furniture factory.

TMZ reports that the notebook, which is filled with handwritten lyrics and several signatures, is currently for sale on MomentsInTime.com. According to the website owner, the notebook was in fact found by a janitor a decade ago at Drake’s grandfather’s Toronto furniture factory. Sensing that this notebook could be his retirement fund, the worker saved it from the trash, waiting for the perfect moment to release it into the ether for some rabid fan with too much money for their own good.

It’s unclear whether Drake condones what amounts to the commoditization of his sacred youth.

How Much Would You Pay For Drake’s Teenage Poetry Notebook?