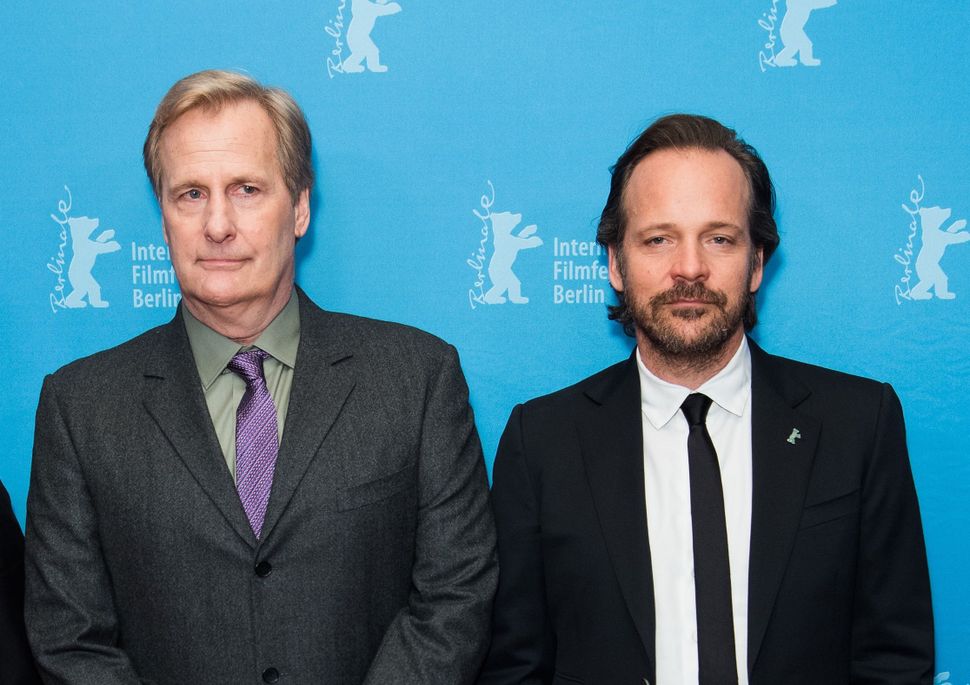 Unfortunately, until then, you can count on hearing Woody Allen’s name about 6 million more tfimes as celebrity after celebrity is forced to have a public conversation about his daughter’s molestation allegations and whether or not they will star in another one of his movies.

Peter Sarsgaard and Jeff Daniels are the latest actors to answer this question and their answers are uncomfortably complicated. The men appeared on Meet The Press Monday, where host Todd Chuck inquired about their relationship with Woody Allen and whether they would work with him again.

“I believe people will they say they were assaulted or molested because I don’t think you have any other choice because if we start to not believe people it’s a slippery slope,” said Sarsgaard.

The actor, who starred in Woody Allen’s “Blue Jasmine” in 2013, went on to say that he would not do another Woody Allen movie.

“It’s a difficult decision because of ‘Purple Rose of Cairo.’ That movie will always be a great experience, a great movie for me, and he will always be a Great American filmmaker,” said Daniels. “I got to work with him at the age of 30 and it changed my life. • And I believe Dylan Farrow. So the difficult decision would be to turn him down because of ‘Purple Rose’.”