Will The #MeToo Movement Purge America Of Its Toxic Work Culture? 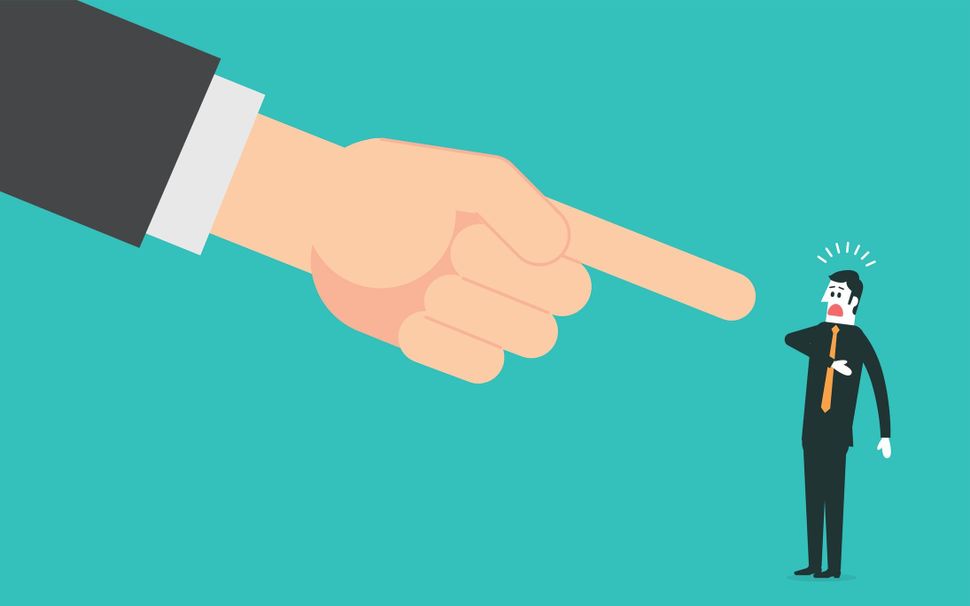 There is no question that Harvey Weinstein’s downfall was the catalyst for a movement that is changing the workplace for women, hopefully for good. Between Time’s Up and #MeToo, amid new accusers coming forward every day and the bosses who are finally listening to them, a long overdue revolution is here.

Although most of the public allegations made against men in power have been sexual in nature, a significant number of them are not. Amidst allegations of butt pats and unwanted touching and vaguely threatening sexual propositions are allegations of more insidious crimes: Verbal abuse, intimidation, temper tantrums — all perfectly legal actions that, until now, most American workers have accepted as part of what it means to be a subordinate.

The American work ethic has its roots in the Puritan tradition of hard work. It’s a narrative politicians love to co-opt, weaving stories from the stage about their immigrant ancestors toiling away in factories, on farms, in workshops, an effort rewarded with ascension of the social ladder to its apex. And it’s this philosophy we can thank for the abuse that is coming to light in the wake of Weinstein.

In the month after the New York Times published its bombshell report, the Guardian published a piece that further revealed the extent of Weinstein’s behavior, focusing more intently upon his noncriminal transgressions. The piece featured interviews with several former Miramax employees who had worked under Weinstein.

His former colleagues described a sadistic work environment, recounting stories of Weinstein’s explosive temper tantrums that sometimes ended with him throwing objects. They described his penchant for insults and the fear that accompanied entering the room with him in it. Weinstein wielded his power as a boss absolutely.

But what we have learned since October is that so many of them do.

In January, Tom Ashbrook, the veteran radio host of WBUR’s “On Point”, was fired for creating what was deemed by the investigation an “abusive” work environment. Over a dozen employees accused him of verbal abuse and frequent, angry outbursts. Ashbrook was unrepentant and his response to the allegations hearkened back to the American philosophy of hard work.

“I’m sorry to those who found the show’s pace and me just too much,” Ashbrook wrote. “I’ve felt a terrible urgency about our country’s direction, and that urgency played out — maybe too stridently sometimes – in our workplace. We strove for excellence in really challenging times, and sometimes colleagues feelings were hurt along the way. I regret that.”

It’s a uniquely American non-apology, meant for an audience that shares the assumptions of its author — that passion breeds success and success comes at whatever cost your boss deems necessary.

Most notably, instead of owning up to his abusive actions, he implies that his accusers are weak. This is an age-old tactic in the workplace — employees who “complain” about the conditions under which they work are often considered weak or told that the conditions they are reporting are normal not just in their workplace but in all of them. It’s only now that we are beginning to use a different word to describe those who have decided they’ve had enough — brave.

Jeffrey Tambor and Jeff Franklin, a longtime executive producer of “Fuller House”, are the most recent public figures to be fired in the wake of allegations about their behavior. Tambor’s former assistant, Van Barnes, accused him of verbal abuse and temper tantrums, calling him a “monster” in a Facebook post several months before an internal investigation found Tambor guilty of inappropriate behavior toward her and another accuser. Franklin was accused of the same and, like Amazon, Netflix chose to remove him from his position.

Neither man apologized for any transgressions or even for how their employees perceived their behavior. Tambor called the decision to let him go “politically biased” and “profoundly disappointing.” Franklin simply said he was “heartbroken” to leave “Fuller House” and chose not to mention the circumstances surrounding his departure.

The backlash to the #MeToo movement finds a foothold in cases like these. Most of the allegations against them are nonsexual in nature and, as such, the stigma against defending these men is lifted. While everyone agrees sexual abuse and harassment don’t belong in the workplace (even if most employers have done a poor job of upholding that), our country is less certain about whether or not verbal abuse and adult temper tantrums belong there, especially if the person responsible is a talented and powerful man.

It’s hard to imagine the alleged behavior of men like Franklin and Ashbrook meriting dismissal from their prestigious positions before the #MeToo movement. This moment across industries isn’t just an opportunity to create safer, more equal workplaces for women. It’s also a chance to purge ourselves of the national attachment to hard work at all costs that created so many toxic workplaces in the first place.

Will The #MeToo Movement Purge America Of Its Toxic Work Culture?