Jewish Oscar Nominees Snubbed Across The Board 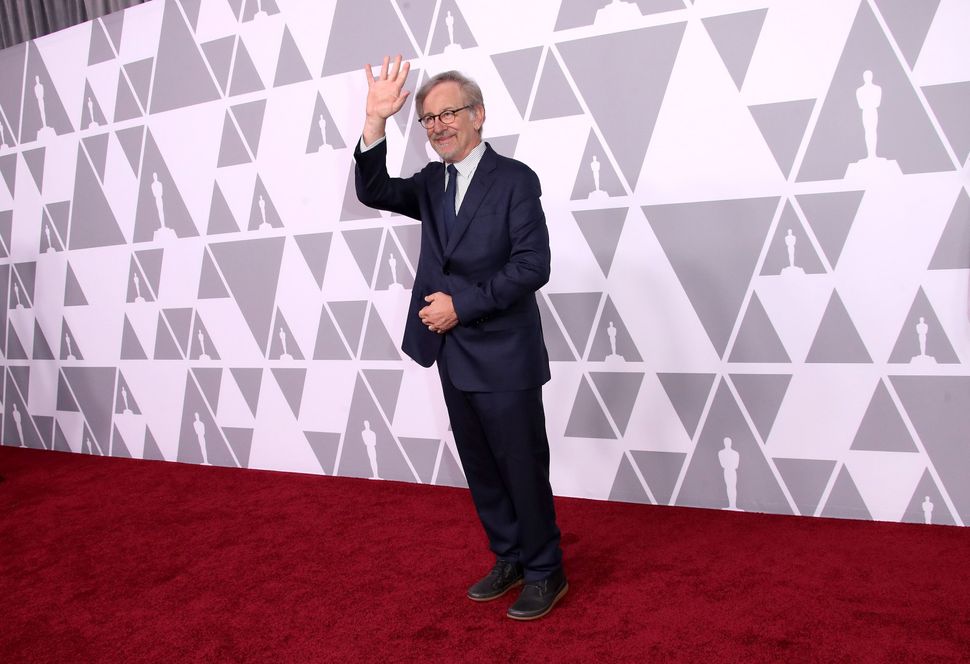 There were only a few Jewish Oscar nominees in the biggest categories this year and all of them went home empty-handed on Sunday night.

Although Chalamet, as the youngest nominee in decades, will likely have many opportunities to snag a statue, Day-Lewis has said that his role in “Phantom Thread” will mark his retirement from acting.

Although much of the evening was a nod to the #MeToo movement, the Academy is under fire for giving the honor of “Best Actor In a Motion Picture” to Oldman, who has been accused of domestic violence.

Steven Spielberg, nominated for “Best Director” for “The Post”, lost to Guillermo Del Toro for “The Shape of Water.”

Jewish Oscar Nominees Snubbed Across The Board