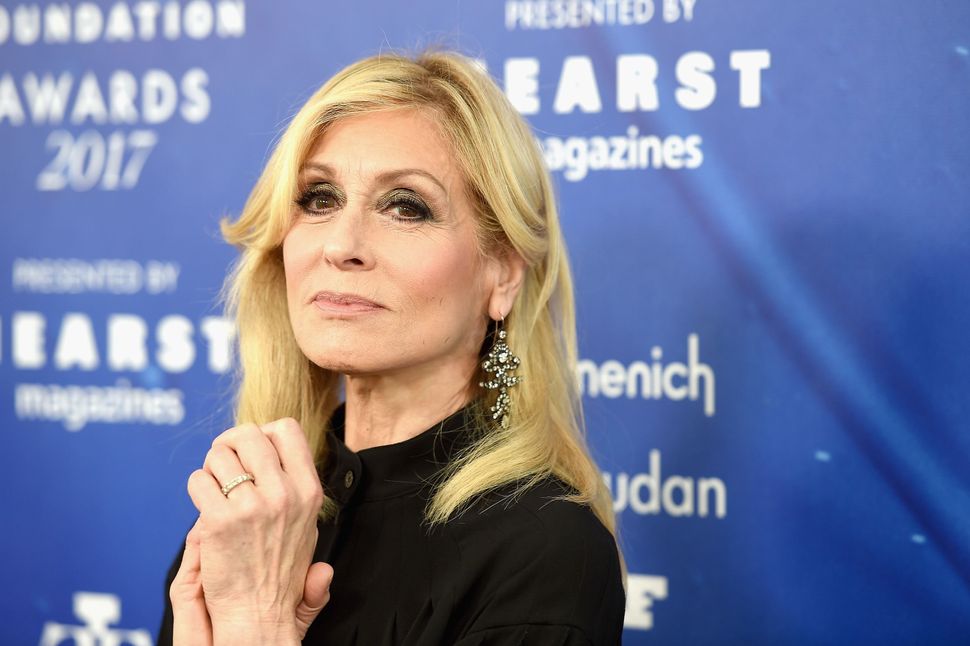 It’s hard to imagine “Transparent” without Jeffrey Tambor’s character, Maura, but that’s what we can expect to get, according to Judith Light, who plays Shelley Pfefferman on the show.

Light Entertainment Tonight they could expect at least one more season to be released.

“Yes, we are looking at a fifth season, and we’ll see when we are going to shoot that,” said Light.

Light also said that she had not spoken to Tambor since he was fired from the show in February following an internal investigation that found him culpable of sexual harassment. Tambor was accused by his former assistant and a fellow cast member of sexual harassment and verbal abuse.

“Everybody’s a little shell shocked I would say,” said Light.

Tambor maintains his innocence, referring to the investigation as “politically biased” and its results as “profoundly disappointing.”