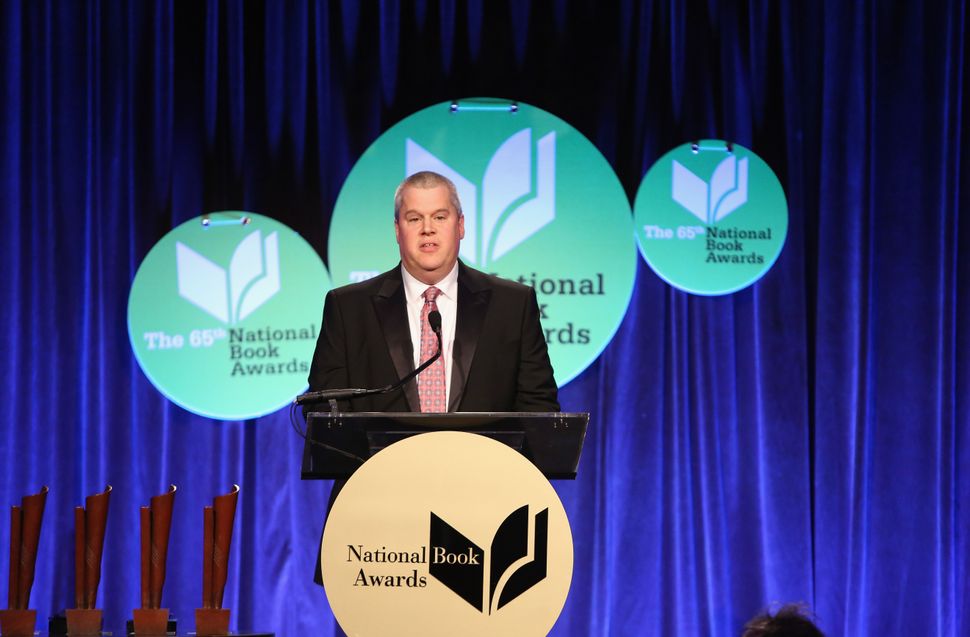 Children’s book author Daniel Handler, better known as Lemony Snicket, will no longer be giving the commencement speech at Wesleyan College this may. Snicket resigned after finding himself the target of student protests amid allegations that he had a penchant for making inappropriate sexual remarks to female authors.

Wesleyan’s president, Michael Roth, sent an email to the student body on Thursday with the news.

“We’ve agreed that the focus of the event should be on the class of 2018, their families and the celebration of graduation.”

Snicket will be replaced with Anita Hill, a professor at Brandeis University best known for accusing Supreme Court Justice Clarence Thomas of sexual misconduct in 1991. Hill was already slated to receive an honorary degree alongside Handler at the ceremony.

In an interview with the StarTribune, Wesleyan senior Sarah Small said, “We feel there is no place for him on that stage. He has demonstrated he really does not have a sense of what is appropriate to say.”

Small is one of several students who protested Handler’s speech after several female authors accused him in a blog post of making inappropriate sexual remarks around them. Handler has not been accused of any crimes.