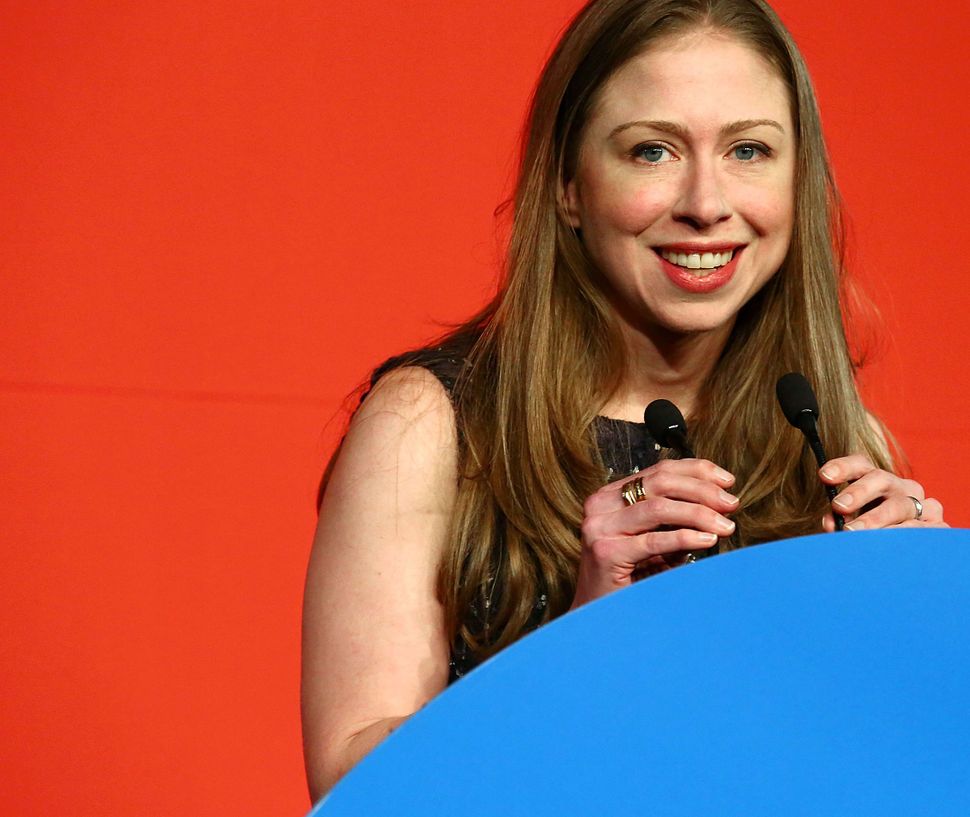 Chelsea Clinton visited “Late Night with Stephen Colbert” on Monday evening to discuss — kind of — her relationship with Ivanka Trump.

“Are you still friends with Ivanka?” asked Colbert.

“I haven’t spoken to her in a very long time,” said Clinton, perfectly executing a lack of commitment to both the affirmative and the negative.

“But you were friends with her, correct?” asked Colbert.

Proof positive this woman is the biological kid of Hillary and Bill.

Clinton did, however, say that Ivanka should “expect” to be criticized for not only her own actions, or lack thereof, but also the actions of her father.

“I think anyone who works for the president certainly should expect to get scrutinized not only for decisions that she or he is making but whatever decisions the White House is making on any given day,” Clinton said.

Although Clinton has chosen to abstain from discussing her personal relationship with the president’s daughter, I think we can safely assume no friendship makes it out alive from the dark, dark jungle that was the 2016 presidential election. I mean, look at how many college students are no longer speaking to their crazy uncles.