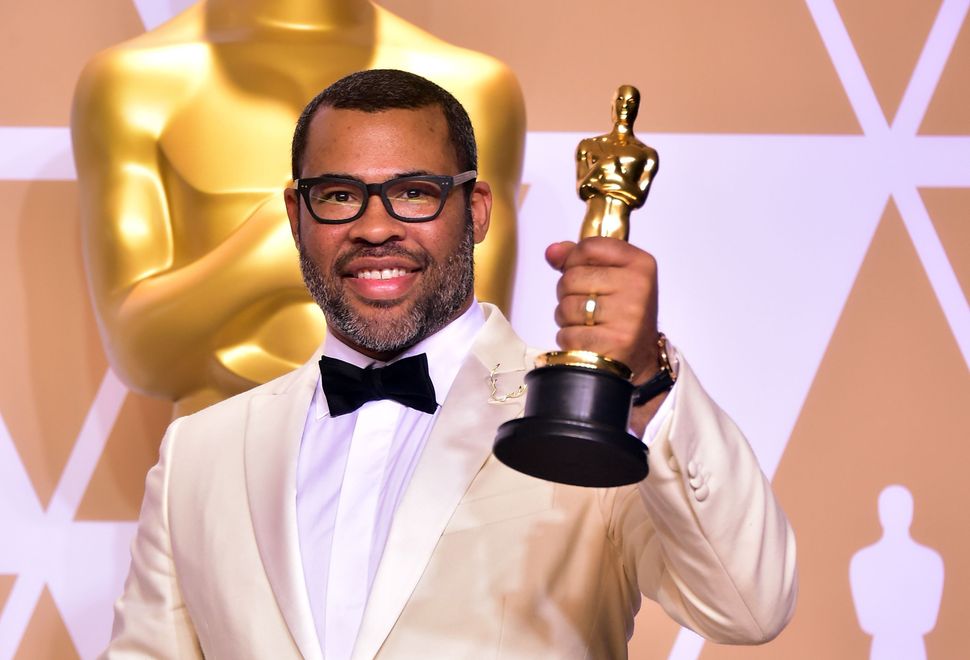 Ah, Jews — my absolute favorite type of people. We have suffered centuries of racial and religious discrimination. We have a long history of doing social justice work with other minority groups. And still, like any other group whose majority identifies as white, we have a racism problem.

How do you tackle racism within a group that has experienced so much discrimination, without being discriminatory yourself? The answer is in a sketch entitled “Gefilta Fresh and Dr. Dreidel” made by Key&Peele in 2012.

Six years before the landmark race satire “Get Out” made Jordan Peele the first black person to win an Oscar for Best Original Screenplay, the comedian turned his attention to race relations between Jewish people and black people. As half of the Comedy Central duo Key&Peele, Peele and Keegan Michael Key wrote and shot a three minute mockumentary that starred the pair as “the number one bar slash bat mitzvah party motivators in Nassau County.” The very, very funny sketch aptly satirizes the way individuals from wealthy, insular Jewish communities tend to treat black people. As one mother of a bar mitzvah boy says, “When you see black people at a bar mitzvah it’s very exciting, it’s like a scary ride.” Adds a proud father, “Jews are like black people but we were black people before there were black people. Though I guess that’s not true, they were just in a different part of the world…”

Laugh, try not to get too offended, and look for yourself in this video, which manages, incredibly, to criticize some Jews without criticizing Judaism. Gefilte Fresh and Dr. Dreidel love simchas like bat mitzvah parties, after all. They tell the camera, “We find them spiritually intoxicating, culturally fascinating, and monetarily exhilarating.”