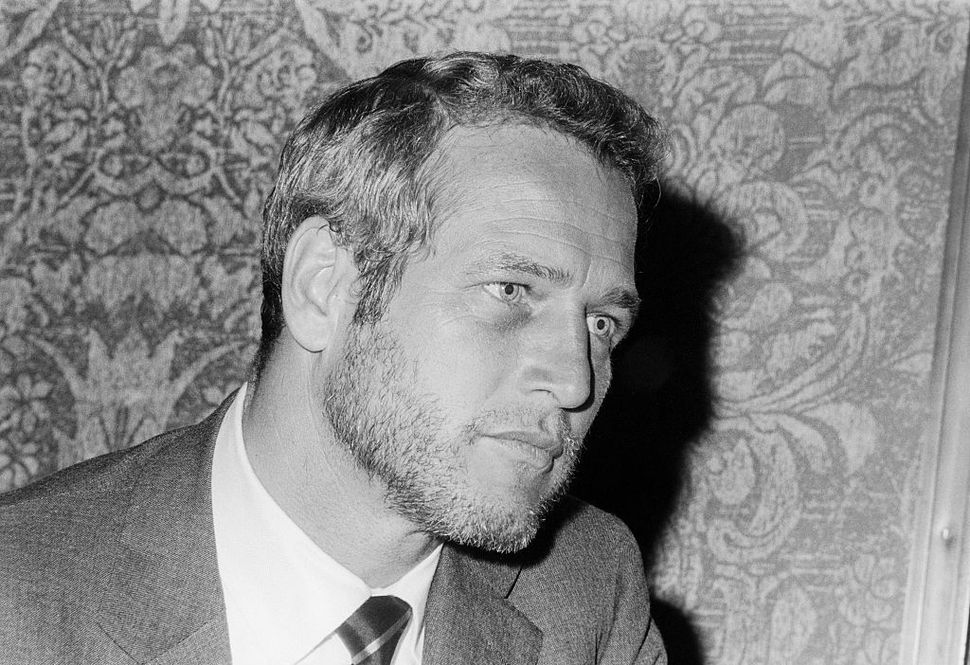 Can you believe this guy? Image by Getty Images

Is it possible to fall more in love with Paul Newman?

Newman, the nicest Jewish boy that ever there was, gave away some of his salary for the 1998 movie “Twilight” when he realized his equally-billed female co-star was receiving unequal pay, Susan Sarandon told BBC5.

Speaking about women’s rights in Hollywood on Thursday morning, Sarandon told the radio station that though Newman, Sarandon, and their co-star Gene Hackman were given equal billing in the movie, Newman and Hackman were benefitting from a private deal with producers that the two men would receive the same pay. When Newman learned that Sarandon’s salary on the movie was significantly lower, she says, he told her, “Well I’ll give you part of mine.” Newman, who died in 2008, “was a gem,” she said.

Sarandon, who has been given to controversial political views in the past, reflected on recent changes in Hollywood, saying that “giving yourself sexually, or being drawn to power and wanting to have sex with someone that’s in power, is also a choice.” She added, “what we don’t want to have is being exploited and have the Harvey Weinsteins of the world holding it over your head and holding it over your project.” That, she said, is “the most despicable.”