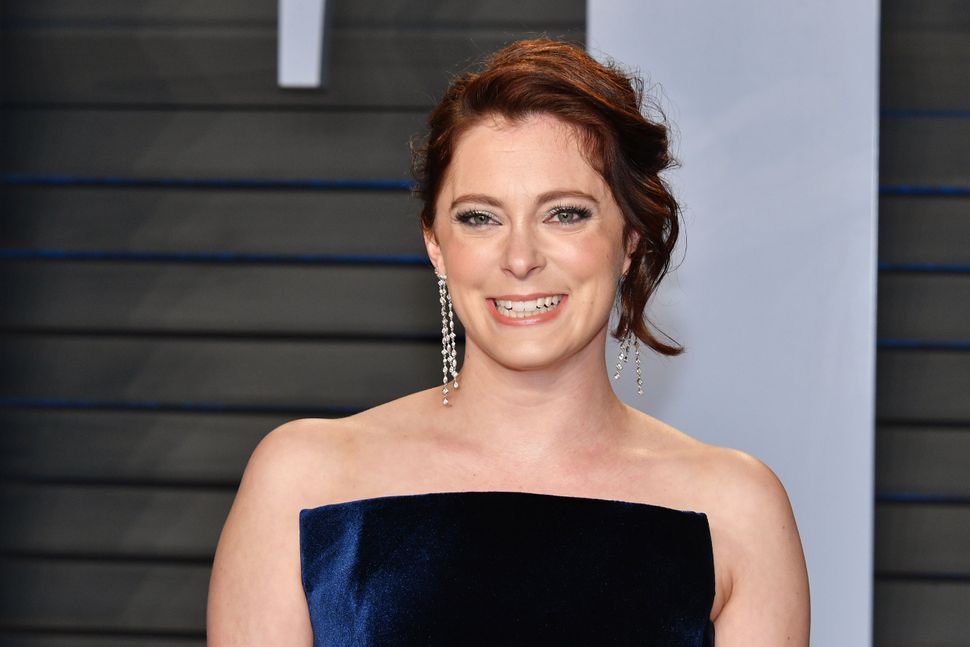 How did you celebrate International Women’s Day? Did you split a bottle of wine with your best friend and pep talk each other about asking your boss for a raise? Did you post an Instagram photo of you and your girlfriends looking good at Monica’s bridal shower last May? Did you tweet something inspiring at Ruth Bader Ginsburg?

Rachel Bloom, creator and star of “Crazy Ex-Girlfriend”, honored the occasion by inviting the entire audience up onstage during her show at SXSW in Austin to perform a live rendition of “Heavy Boobs.”

“Heavy Boobs”, for those who don’t remember, is a song from the first season of “Crazy Ex-Girlfriend” about — you guessed it — Rebecca Bunch’s extremely heavy boobs. Bloom, who plays Bunch, is the owner of those boobs and, as such, the song remains pertinent to her outside of the show.

I highly recommend you take a moment out of your busy day to watch Rachel Bloom lead an audience of women in singing lyrics like: 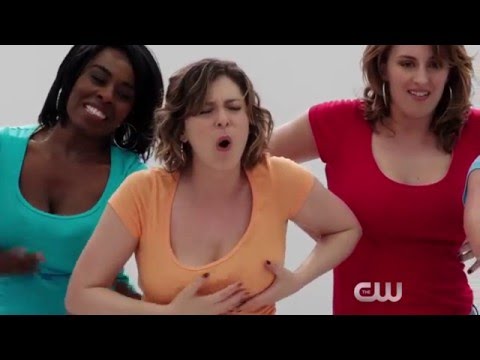