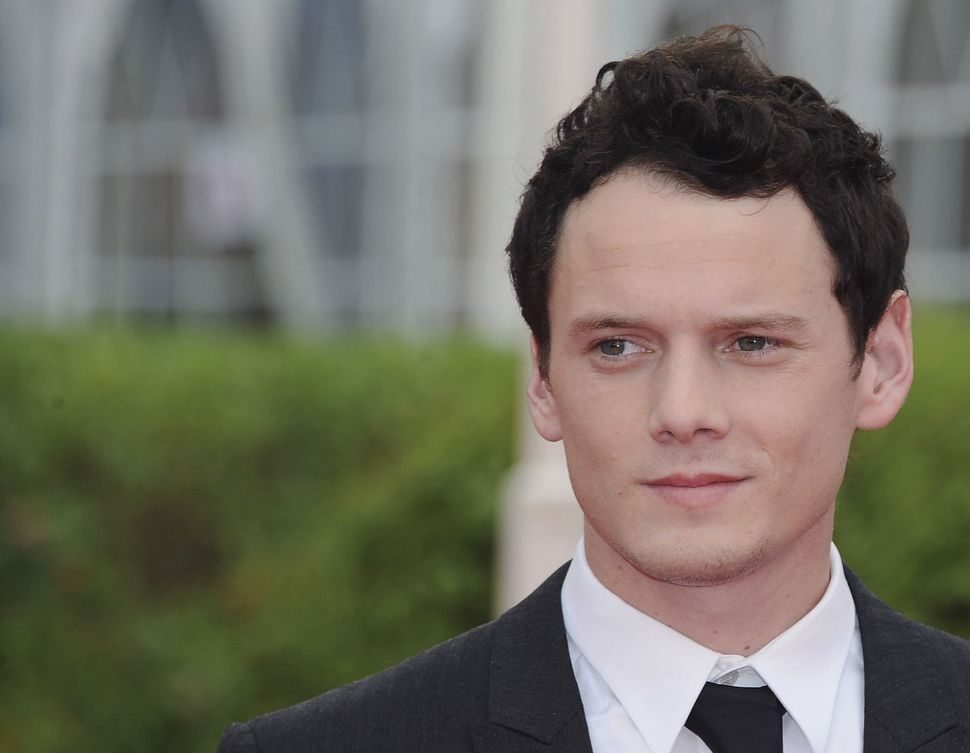 Astonishingly, it’s nearly spring; Daylight Saving Time kicks in on Sunday, and it’s almost possible to imagine what it might be like to no longer be cold all the time. (Yes, it’s true that last year winter extended practically through May in New York. Nonetheless, sunshine is nigh!)

If you aren’t quite ready to embrace the incipient change in weather, treat the next few days like a true winter weekend by settling in with one of several exciting new books. If you’re ready to once more head out and about, read on for our top weekend culture picks in New York City, Washington D.C., Chicago and Los Angeles.

If you’ve followed the deeply disheartening drama that accompanied the end of this season of “The Bachelor,” which concluded earlier this week, the book for you is Amy Kaufman’s “Bachelor Nation: Inside the World of America’s Favorite Guilty Pleasure.” Also worth picking up are near-centenarian fashion icon Iris Apfel’s new memoir, Elaine Weiss’s suffragette history “The Woman’s Hour: The Great Fight to Win the Vote” and New York Review of Books editor Ian Buruma’s memoir “A Tokyo Romance.”

The actor Anton Yelchin died tragically at the age of 27 in 2016, and the newly-released “Thoroughbreds” was his last film. The movie has so far earned mixed reviews, but is worth seeing for Yelchin’s performance. Go, and mourn a talent lost far too soon. “The Leisure Seeker,” Helen Mirren and Donald Sutherland’s new film about an aging couple’s last-hurrah road trip, was co-produced by two Milanese Jews, Marco Cohen and Benedetto Habib. The Times of Israel wrote about the duo’s long friendship, a worthwhile read before you go to see the film.

Saturday night, head to BAM’s RadioLoveFest for an evening with “This American Life” host Ira Glass. On Sunday afternoon, Forward contributor Jenna Weissman Joselit will speak about the Ten Commandments at the Museum at Eldridge Street; before you go, read the Forward’s interview with her about her 2017 book “Set in Stone: America’s Embrace of the Ten Commandments.” The overwhelming yet unmissable Armory Show, at which art galleries from around the globe exhibit in New York, is in town this weekend. Find a list of participants here.

This weekend, Chicago plays host to the Onion City Experimental Film and Video Festival, featuring new work from filmmakers like Orr Menirom and Ben Edelberg. Also worth making time for is Jack Shultz’s one-man play “I’m Falling In Love All The Time” at the Agency Theater Collective.

Michael Nyman’s new chamber opera based on Oliver Sacks’s “The Man Who Mistook His Wife For a Hat” sounds bold; catch Pasadena Opera’s production this weekend to see if the high concept delivers. Also in Pasadena this weekend is A Noise Within’s production of Shakespeare’s “Henry V,” starring Rafael Goldstein as the titular monarch. And Saturday afternoon, head to the Guibord Center for the conversation “Mother Religions and Their Offspring: Hinduism And Judaism.”