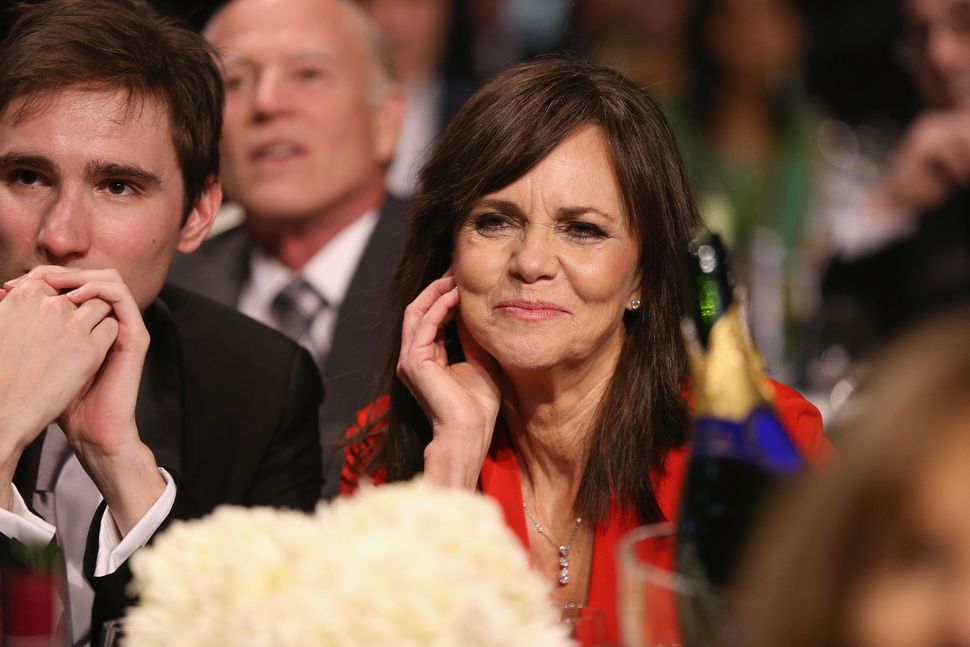 Olympic figure skater and newly minted cultural icon Adam Rippon and celebrity offspring Sam Greisman’s love is written in the stars. However, it took Adam Rippon a little while to figure this out.

After a highly publicized saga in which Greisman and his mother, actress Sally Fields, hatched a plot for Griesman and Rippon to meet and release a wellspring of eternal love between the two men, we are pleased to report that such a meeting has finally occurred.

Sam n’ Sal (as I like to think of them) went viral for a text exchange about the skater as Rippon-fandom reached fever pitch across the globe during the Pyeongchang Olympics.

Just some really helpful advice from my mom on how to deal with my Olympic crush. pic.twitter.com/shYCXwNOMf