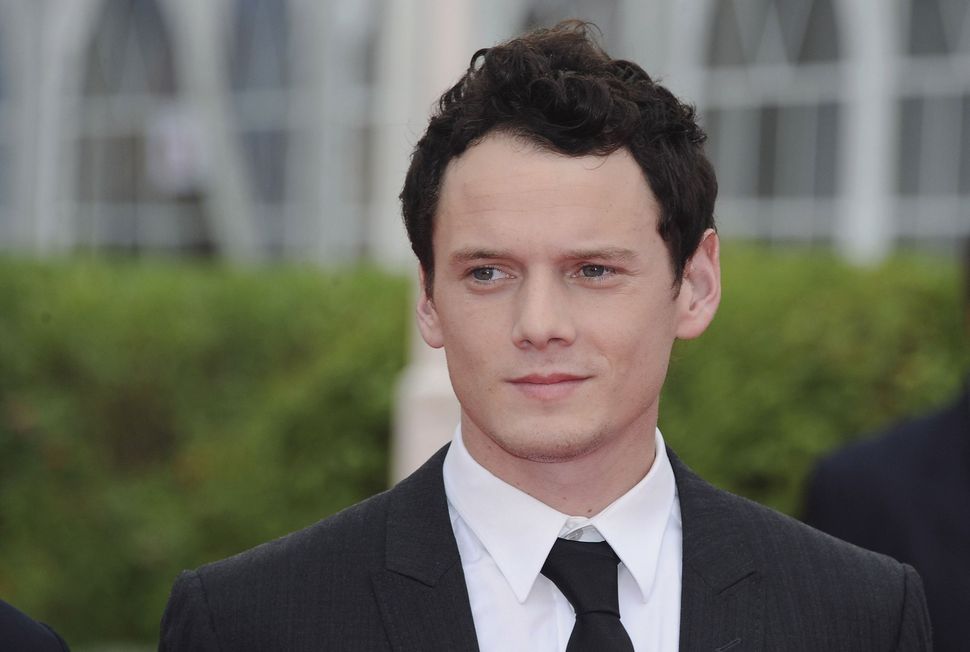 If there are actors (Hilary Duff) and ac-TORS (Daniel Day Lewis), the late Anton Yelchin undoubtedly falls into the latter category. Yelchin, who died in a freak accident in June 2016, had the kind of young acting career that promised a lifetime full of leading roles and Academy Awards. Friday, the final film in which Yelchin acted was released — and he doesn’t disappoint.

“Thoroughbreds”, written and directed by newcomer Cory Finley, tells the story of a wealthy Connecticut teen who decides to pursue the murder of her stepfather along with the help of her best friend. Yelchin plays Tim, a well-meaning but pathetic drug dealer with ambitious plans for his future. The two girls attempt to blackmail Tim into committing the murder but he pulls out on the night the murder is to happen.

The film, which premiered at Sundance in December before its March 2018 wide release, is the last film in which Yelchin acted before his untimely death. His portrayal of the deviant but pitiful Tim will leave you convinced that Hollywood was the right place to spend his short life.

Yelchin’s career started when he was only 11. Over the past nearly 2 decades, Yelchin has made a name for himself acting in films like “Hearts in Atlantis”, “Charlie Bartlett”, and “Star Trek”, the last of which was released in July 2016, after Yelchin’s death.

“Thoroughbreds”, which has a score of 86% on Rotten Tomatoes, is playing in theaters everywhere in the United States.