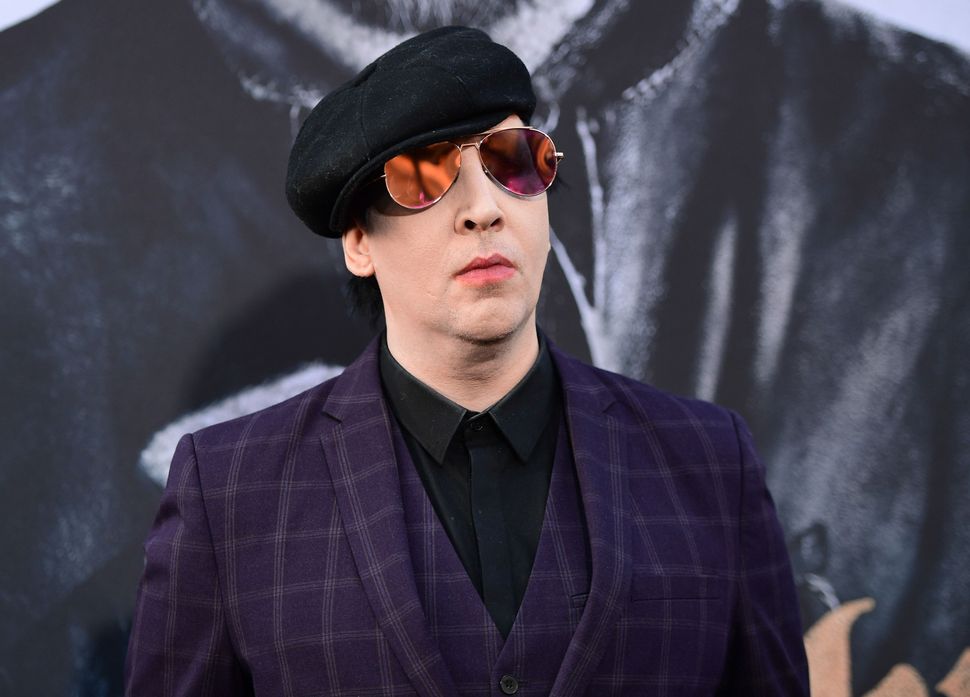 This past weekend was a big one for the late Anton Yelchin. Not only was it the wide release of his final film “Thoroughbreds”, the actor would’ve turned 29 years old on Sunday. Yelchin may not be around to celebrate but his friends are — including Marilyn Manson, who is shockingly prolific on Twitter.

I miss and wish I could be spending Anton Yelchin’s birthday together with him today. A- You will always be remembered. And I’ll miss you brother. I know you would have hated this twitter message. But it is making you laugh somewhere, you genius. M

Apparently, Yelchin, the Russian immigrant whose parents were famous ice skaters, and Manson, a man most famous in my heart for multiple decades of wearing scary contact lenses, were very close during Yelchin’s lifetime. Manson was even rumored to be in talks to score Yelchin’s directorial debut.

RIP Anton Yelchin and happy birthday. I, for one, think you would be touched by Manson’s tweet.