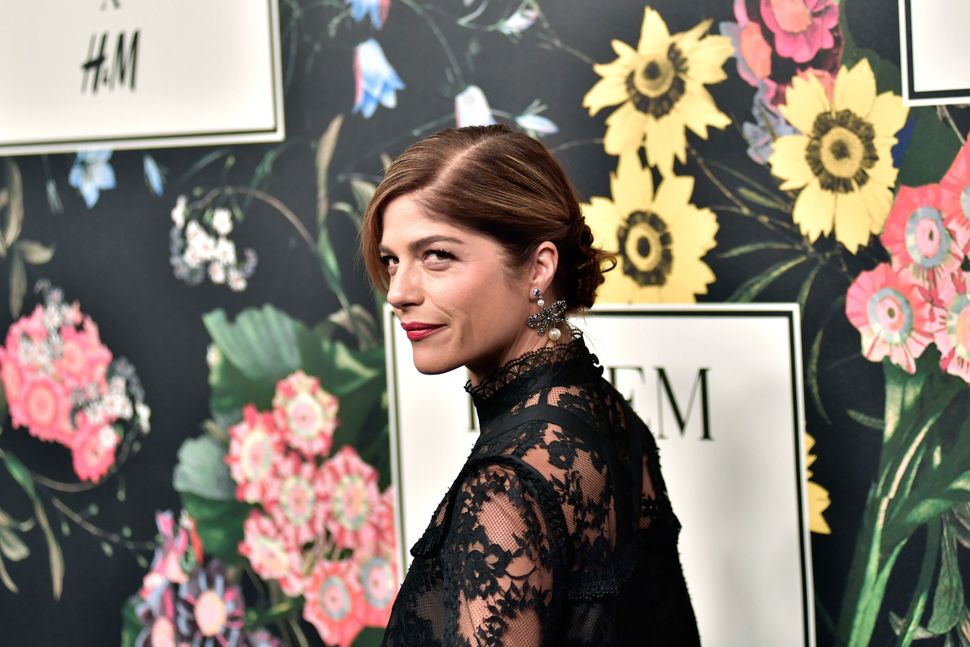 They say in every joke there is a grain of truth — but “they” have clearly never met Selma Blair.

The actress joked in an interview that Cameron Diaz was retiring from acting and, boy, did the media run with it! Lauded news sources such as Vanity Fair, the New York Post, and, of course, AOL reported that the actress was done for good after reading Blair’s interview with Metro News.

“I had lunch with Cameron the other day, we were reminiscing about [The Sweetest Thing],” Blair told Metro News, referencing the 2002 movie both actresses starred in. “I would have liked to do a sequel but Cameron’s retired from acting, she’s like, ‘I’m done.’ I mean, she doesn’t need to make any more films, she has a pretty great life, I don’t know what it would take to bring her back. She’s happy.”

It’s unclear what makes that statement a joke and not, for example, a misleading statement or what the Christians like to call “a lie” but I possess enough self-awareness to just assume I don’t get it.

??☎️??‍? BREAKING NEWS ???. Guys please, I was making a joke in an interview. CAMERON DIAZ is NOT retiring from ANYTHING. And for more breaking news: I am NOW retiring from being Cameron Diaz’s spokesperson. ?

An unfortunate miscommunication although, on the bright side, the correction was blessedly issued before the Republicans could use the story as proof that the only trustworthy news sources are Russian memes.