Larry David’s Daughter Has Her Own Show Now 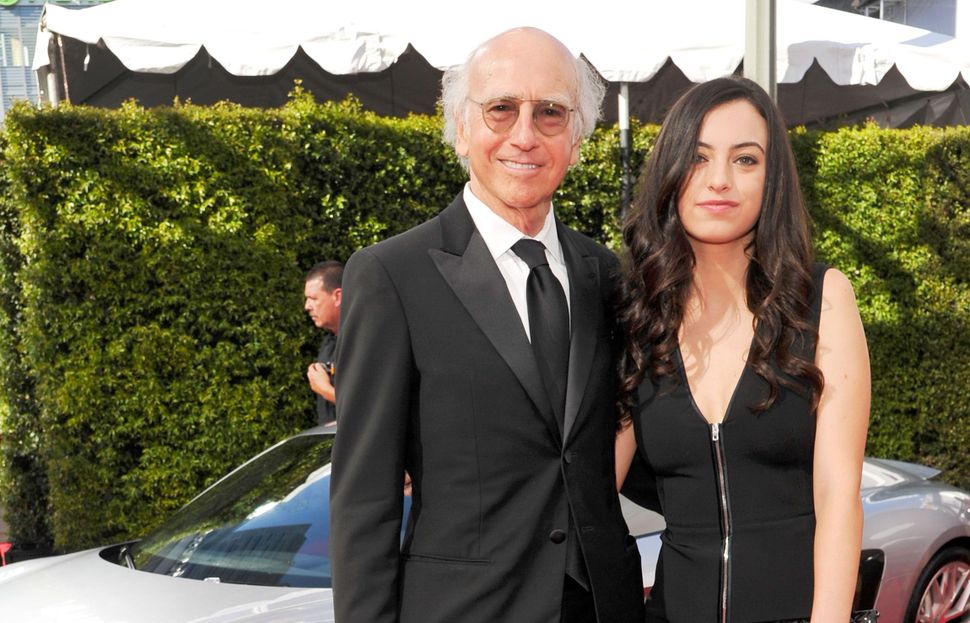 It’s hard to be the daughter of a celebrity. Any success you may reap is immediately attributed to your parent. Reviews of your work and news regarding your accolades never fail to mention that you are the offspring of a famous person. You can try to claw your way out of their shadow but, unless you are Kate Hudson or move away to start a new life in Africa, the darkness will remain.

On the bright side, it’s significantly easier to get the pilot you wrote green lit by major studios!

And that is exactly what Cazzie David, the daughter of Larry David, did at Amazon Studios. The recent college graduate will star in, write, and direct “Half Empty”, a new comedy that the Hollywood Reporter describes as following “a sardonic girl in her final year of college whose overactive imagination leads to catastrophic thinking and hilarious mishaps.”

David’s body of work up to this point consists of a web series called ” EightySixed.” The Hollywood Reporter describes that one as “about a self-deprecating girl reeling after a breakup.”

Many people, especially struggling artists living off of Ramen in an illegal apartment off the L train, will be petty about David’s precocious success but here at the Schmooze, we give everyone a chance. Even those with infinite financial security and a father who has Lorne Michaels in his speed dial contacts.

Unfortunately, David has been compared to Lena Dunham, which hasn’t been a complimentary comparison since roughly 2013. Luckily, arts media is pretty sexist just like everything else in America and pop-culture writers have a habit of immediately comparing any young, white, female writing a sitcom to Lena Dunham. So, again, we here at the Schmooze are choosing to give David the benefit of the doubt.

Also, the first season of “Girls” was monumental. That’s right, we said it.

Larry David’s Daughter Has Her Own Show Now