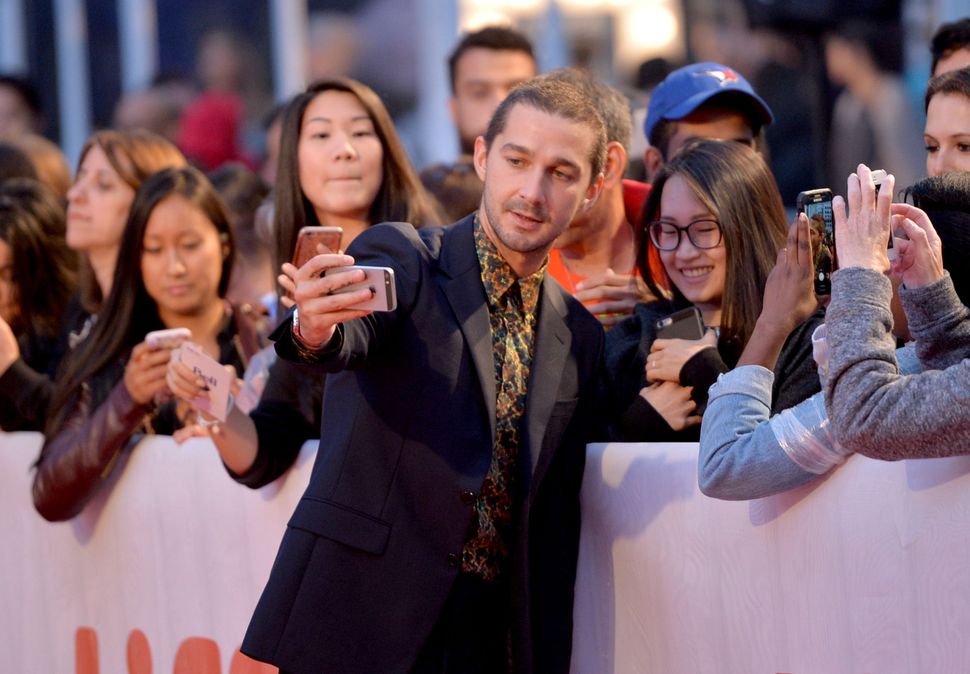 Our society tends to focus so much on the downsides of being a child star (stunted adolescence, lack of an education, high rates of drug addiction and mental illness) that we forget about all the perks! Like, money, for example, or getting a college recommendation letter from the most famous director in the world.

In the first interview he’s given since he was arrested in Savannah, Georgia for public drunkenness, Shia LeBoeuf says that he once had a dream of attaining a higher education – and Steven Spielberg was the man he chose to recommend him.

Esquire’s Eric Sullivan writes of LeBoeuf, “For a time, he figured college offered an escape hatch, so he applied to Yale, bolstered by a letter of recommendation from Spielberg. He says he got in but decided not to go. He saved a copy of Spielberg’s letter. He keeps it in his safe.”

Had LeBoeuf pursued that particular ambition, it would’ve placed him in the ranks of our other favorite child star turned Ivy League graduate turned director and activist, Natalie Portman, who got her Bachelor’s degree from Harvard University.

LeBoeuf, who attended court mandated rehab after TMZ leaked the expletive ridden video of his arrest, is promoting his new movie “Borg vs. McEnroe”, in which LeBoeuf plays tennis player John McEnroe.