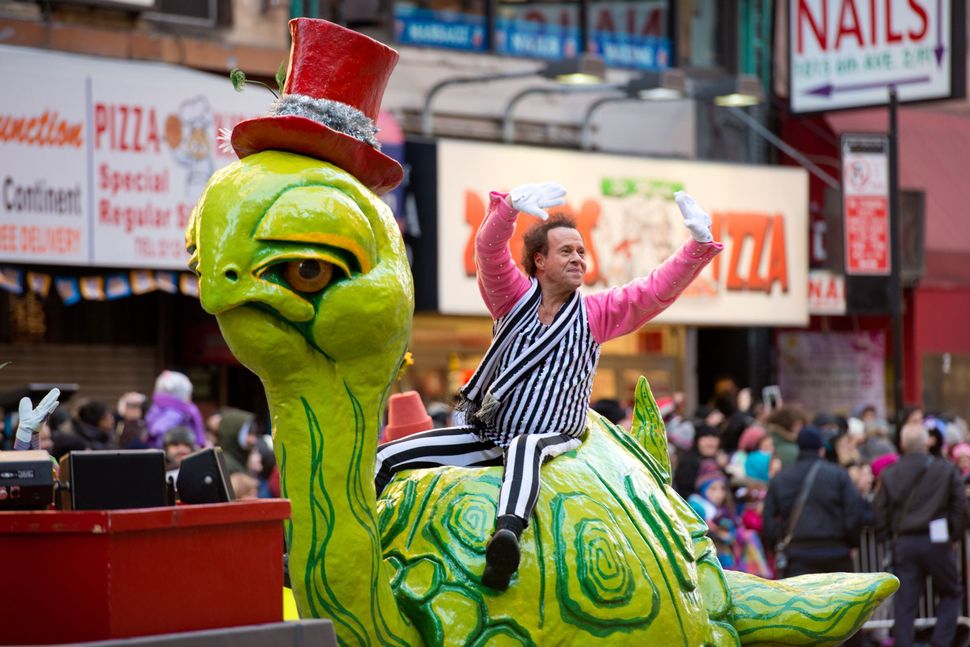 Richard Simmons is on the hook for $130,000 after unsuccessfully suing the National Enquirer for publishing a story that falsely claimed the workout guru was transitioning from male to female.

The Los Angeles Times reports that the National Enquirer was awarded this amount in a decision handed down Friday. The tabloid had initially requested $220,000 to compensate lawyers.

The lawsuit, which accused the National Enquirer of defaming Simmons’s character by publishing the story based only on false claims from a former assistant, was thrown out in September after the judge ruled that calling someone transgender is not inherently offensive.

The decision is reflective of a new standard in our country, as outing someone, falsely or otherwise, as gay or transgender would once have destroyed their career.

Simmons has appealed the decision.