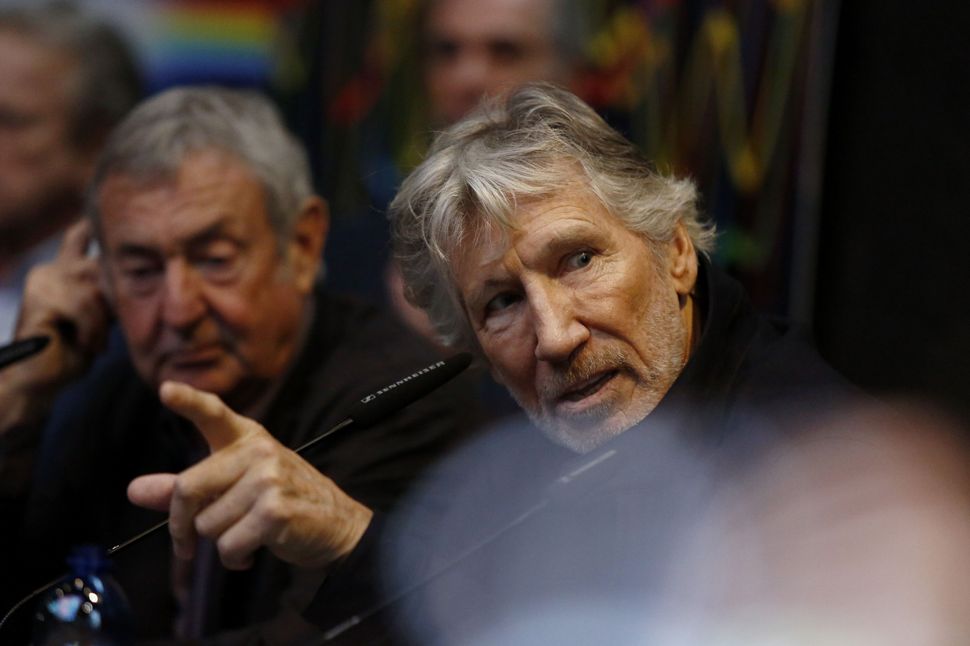 According to Rolling Stone, Waters intends the song to be a swipe at Donald Trump for formally recognizing Jerusalem as the capital of Israel.

The song, which is more of a spoken word piece, consists of Waters reciting the Mahmoud Darwish poem “The Penultimate speech of the ‘Red Indian’ to the white man” over music recorded by Trio Joubran. In the video, Waters’ head hangs in a black void, expressionless, as his voice recites the poem.

In a statement to Rolling Stone, Waters said, “On the surface, [the poem] narrates the last speech of the Native American to the white man, but it speaks also to Darwish’s beloved Palestine and its indigenous people.In fact, [it’s relevant] to all victims of settler colonialism everywhere, always.”

Waters has been a prominent voice for the BDS movement for nearly a decade. He has lost millions of dollars in corporate endorsements for speaking about his beliefs and has encouraged his fellow artists to boycott Israel while on tour, including Lorde and Radiohead. 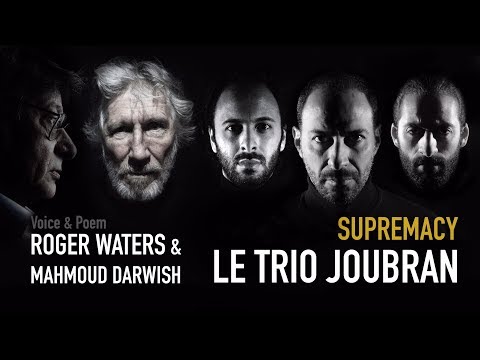