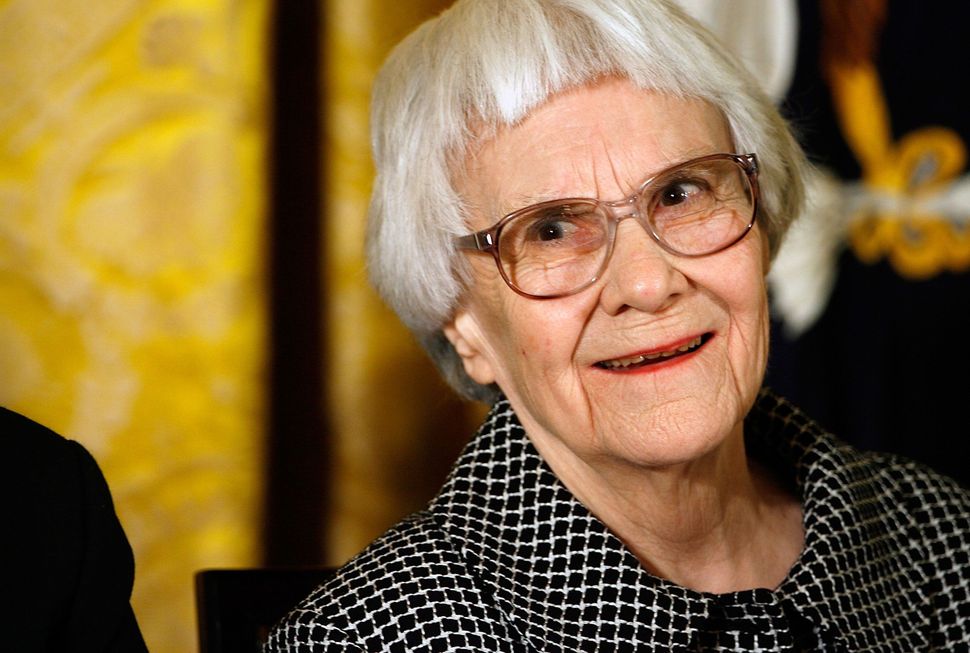 Aaron Sorkin’s attempt to “Aaron Sorkin-ize” the classic novel “To Kill a Mockingbird” for Broadway is not going as planned. The New York Times reported Thursday that Harper Lee’s estate is suing Sorkin for deviating from the novel’s original plot.

“In a complaint filed Tuesday in federal court in Alabama, the estate argued that Mr. Sorkin’s adaptation deviates too much from the novel, and violates a contract, between Ms. Lee and the producers, which stipulates that the characters and plot must remain faithful to the spirit of the book.”

The estate’s chief concern is Sorkin’s portrayal of Atticus Finch, the lawyer who defends an innocent black man accused of rape, as less than the blameless crusader he is made out to be in the book.

In an interview with the New York Times, Scott Rudin, one of the play’s producers, said, “I can’t and won’t present a play that feels like it was written in the year the book was written in terms of its racial politics: It wouldn’t be of interest. The world has changed since then.”

Rudin has a point — for all of America’s modern racial injustice, it has come a long way since Lee published “Mockingbird” in the 1950s. To portray Finch as an uncomplicated white savior would not only be boring — it would be doing a disservice to the conversations around race that are currently taking place at a national level.

There is no word yet as to whether the lawsuit will affect the play’s scheduled debut, currently slated for November 2018.

Worry not, however, for Aaron Sorkin has a bottomless trove of work you can watch until the production is cleared.