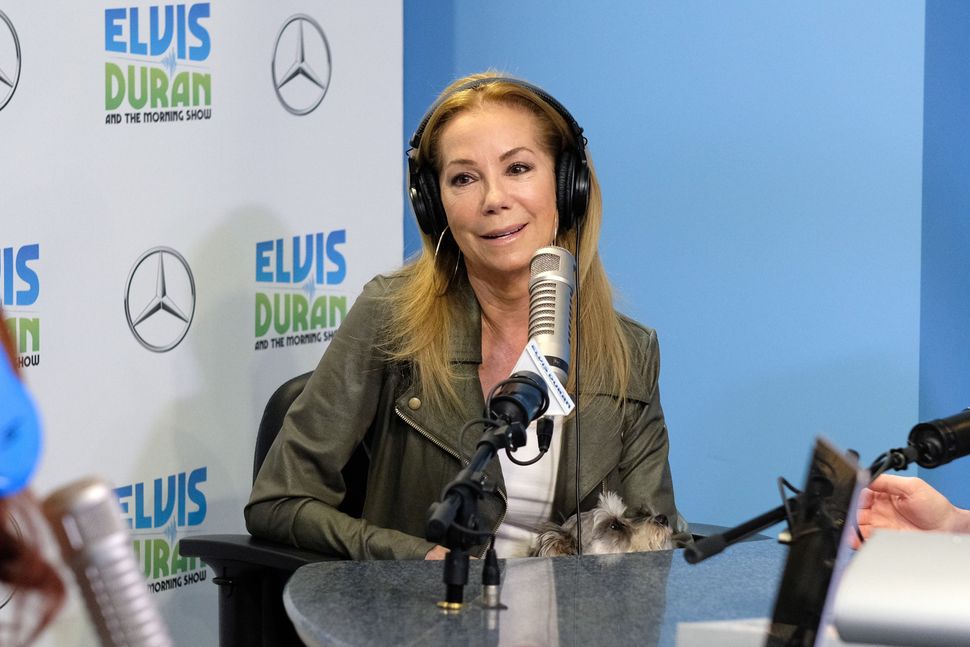 Since then, I’ve learned two crucial lessons: pop stars don’t write their own music and friendship both bends and ends. It’s a natural part of life — you move away, you grow apart, you have a fundamental disagreement that erodes mutual trust, one of you turns out to be a sociopath who uses their outsize power to take advantage of hundreds of vulnerable women who happen to cross their path.

Kathy Lee Gifford complicated this truth Wednesday when she told Andy Cohen on his radio show that abandoning Harvey Weinstein at “the first minute when there’s trouble” would make her a “fairweather friend.”

“I just want people to know I don’t judge them,” Gifford said after telling Cohen that she had left the disgraced mogul a message when the story of his alleged crimes first broke. “I don’t like what they do, but God knows their hearts, and there’s hope for them.”

“And you can’t call yourself a friend when the first minute when there’s trouble, you run,” continued Gifford. “That’s called fairweather friend and that’s not a friend at all.”

The women of “The View” all had something to say about Gifford’s interpretation of friendship Thursday morning but Megan McCain put it most succinctly when she said, “If [someone close to me] was raping people left and right, and I didn’t know about it, I don’t think I’m fair weather, I think you are a disgusting, horrible criminal and I wouldn’t want that energy around me or my family or the rest of my friends.”

Yes, Megan McCain, that is a reasonable reaction to finding out one of your friends is an actual monster.