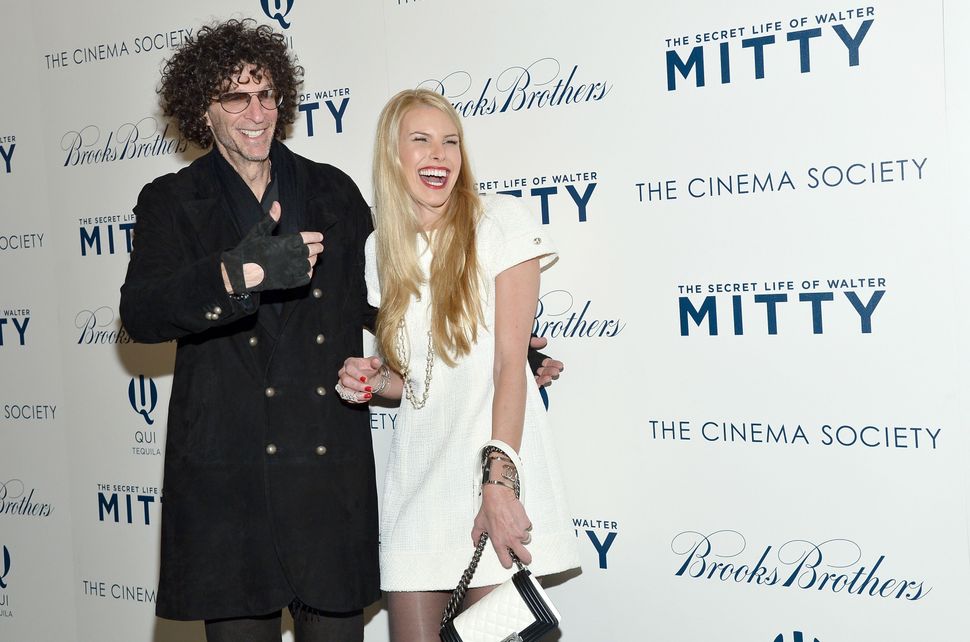 Every morning I wake up and pray to God that today I will not have to write any articles about Howard Stern.

Today is not that day.

Howard Stern and his wife Beth Stern, an actress, writer, and activist in her own right, are fostering a three-month old kitten whose owner has been charged with animal cruelty after allegedly torturing the kitten by keeping it in a freezer and throwing it from a second-floor balcony.

Beth Stern told People Magazine that her husband read their coverage of the kitten’s abuse and told her, “We have to get this kitten.” Beth Stern, who volunteers for North Shore Animal League America, used her connections in the animal advocacy world to get custody of the kitten, Olive. This isn’t a first for the family — the Sterns have fostered over 500 cats since Beth first adopted a litter bound for euthanization in 2013. They particularly work to take in cats who have special needs. Stern says she sees Olive as a “survivor.” 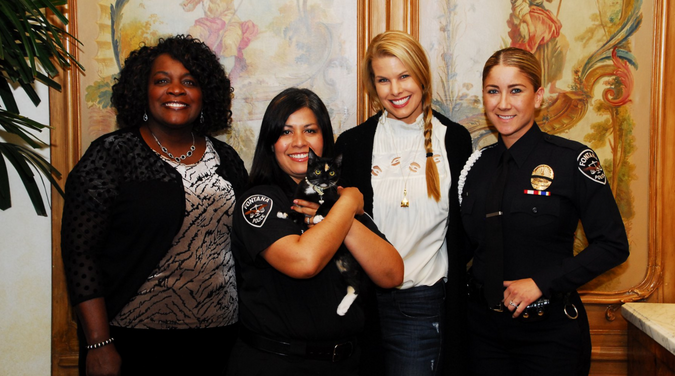 Beth Stern with officers of the Fontana police department and Olive the cat. Image by City of Fontana Police Department Facebook

I guess today isn’t a bad day to write about Howard Stern after all.