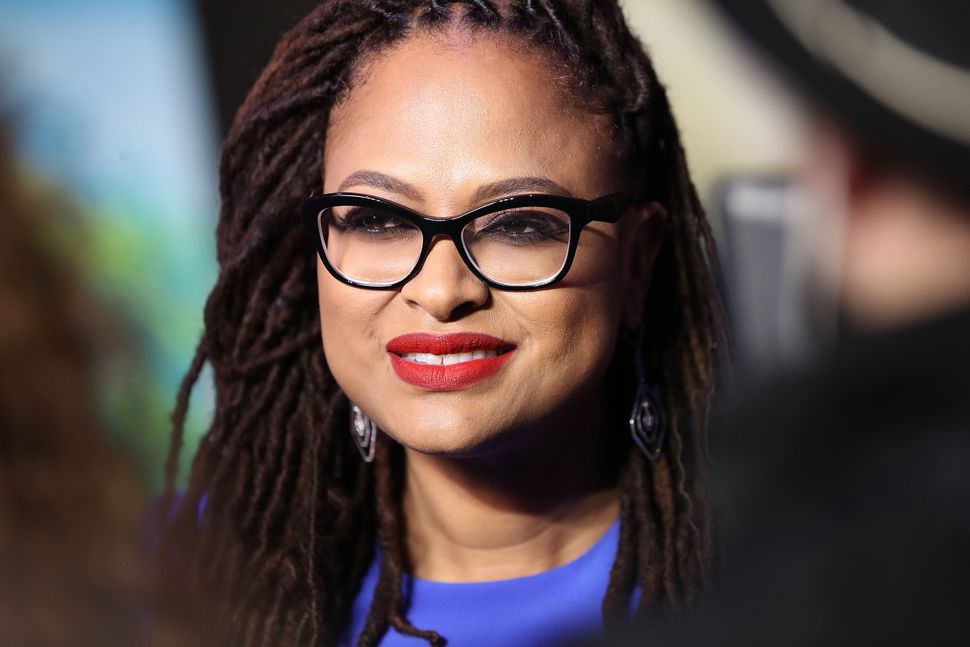 I don’t know much about superhero movies, but I do know that if the brilliant director Ava DuVernay is going to direct a DC movie based on comics by Jack Kirby, the Jewish artist who created Captain America, that means we’re all going to see a superhero movie.

Fresh off directing the major undertaking “A Wrinkle In Time,” starring little-known actresses like Oprah Winfrey and Reese Witherspoon, DuVernay has signed with Warner Bros. and DC Comics to direct an adaptation of “The New Gods,” a comic book by Jack Kirby. Kirby, of course, was the Jewish comic book creator, born Jacob Kurtzberg, who gave the world such characters as Captain America (in collaboration with Joe Simon) and with Stan Lee (another Jew!) the world of the Fantastic Four, the Hulk, and the X-Men. For DuVernay, this will be a second movie with a budget topping $100 million, following “A Wrinkle In Time.” It also makes DuVernay only the second woman after Patti Jenkins of “Wonder Woman” to direct a DC movie, which is funny because by my conservative estimate DC has made 70,000 movies.