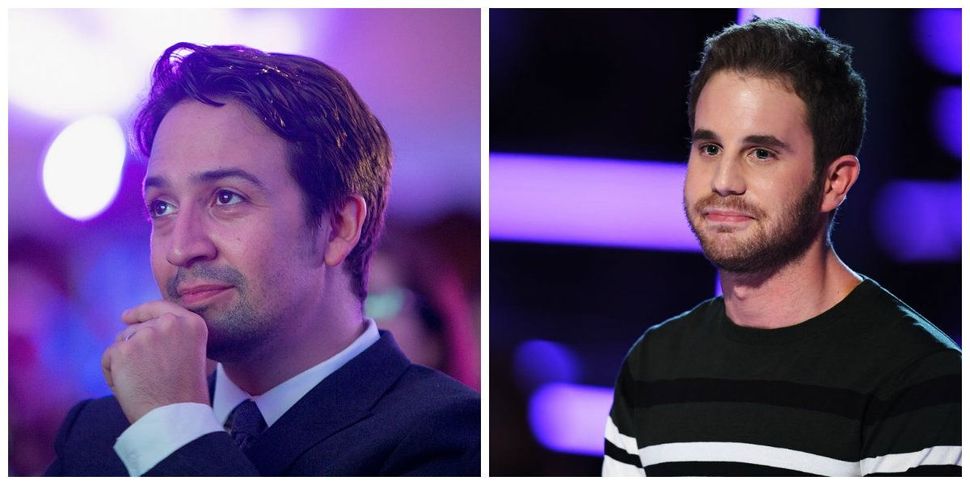 The heart-stopping anthem released on Monday by Lin Manuel Miranda and Ben Platt to celebrate the “March For Our Lives” gun violence prevention actions this weekend needs no introduction, only some background.

The three-minute song, “Found Tonight,” mashes up Miranda’s “Story Of Tonight” from his smash musical “Hamilton” and the song “You Will Be Found,” from Platt’s star turn in “Dear Evan Hansen,” by Benj Pasek and Justin Paul. This means the song draws from one story about teenage revolutionaries, and another about teens triumphing over despair.

The song begins with a rewritten line from “Hamilton” — instead of “we may not live to sing our glory,” Platt sings, “we may not yet have reached our glory.” All the proceeds from downloads of the song go to “March For Our Lives,” a gun violence prevention demonstration that will take place on March 24 in Washington DC.

Platt’s extraordinary gift for vulnerability and vocal sublimity are on display here, as is Miranda’s once-in-a-generation passion. Watch below.