Barbra Streisand Says She Has Never Had A #MeToo Moment 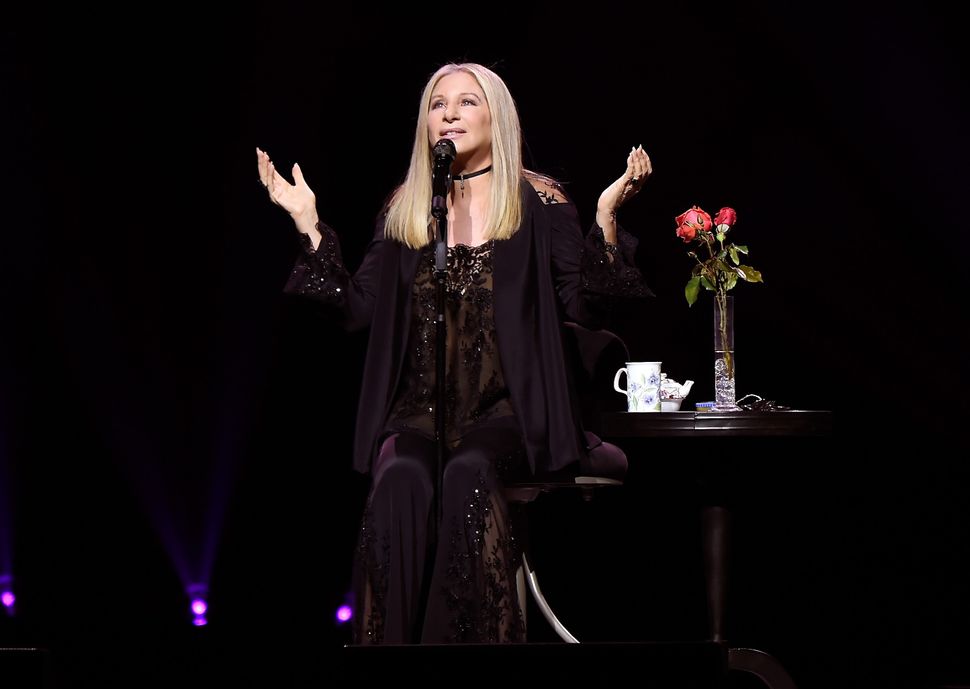 On a clear day you can see forever, but if you’re Barbra Streisand looking back on your own career, you might be seeing it through rose-colored glasses.

Streisand told “Glee”-creator Ryan Murphy that she has never felt sexually harassed in her career, which has lasted 61 years and counting. At an interview at the television-focused PaleyFest in Los Angeles on Monday she theorized to Murphy, “I wasn’t like those pretty girls with those nice little noses. Maybe that’s why.”

Streisand went on to describe a 1991 interview with Mike Wallace on “60 Minutes” as similar to “date rape.” The 75 year-old said that the journalist’s questions upset her, and that when she called him later to complain, he in turn announced that Streisand had loved the interview. “I thought, I don’t know what date rape is, it’s terrible, but it was such a violation,” she said of her response to her alleged experience with Wallace. “Why lie?”

Oy. Life is hard, even for Barbra Streisand. Women with big and little noses experience harassment and more. And Streisand, who has frequently spoken out about sexism in Hollywood, most likely knows this. “I’m proud of women,” she told Variety, around the time of the women’s march. “And it really shows the power they have when they stick together and really form a more perfect union. I’m just proud of the women coming forth and saying this all has to stop, you know, sexual assault.”

So Barbra may be #NotMe and that’s alright. She’s still hitting social issues right on the nose.

Barbra Streisand Says She Has Never Had A #MeToo Moment