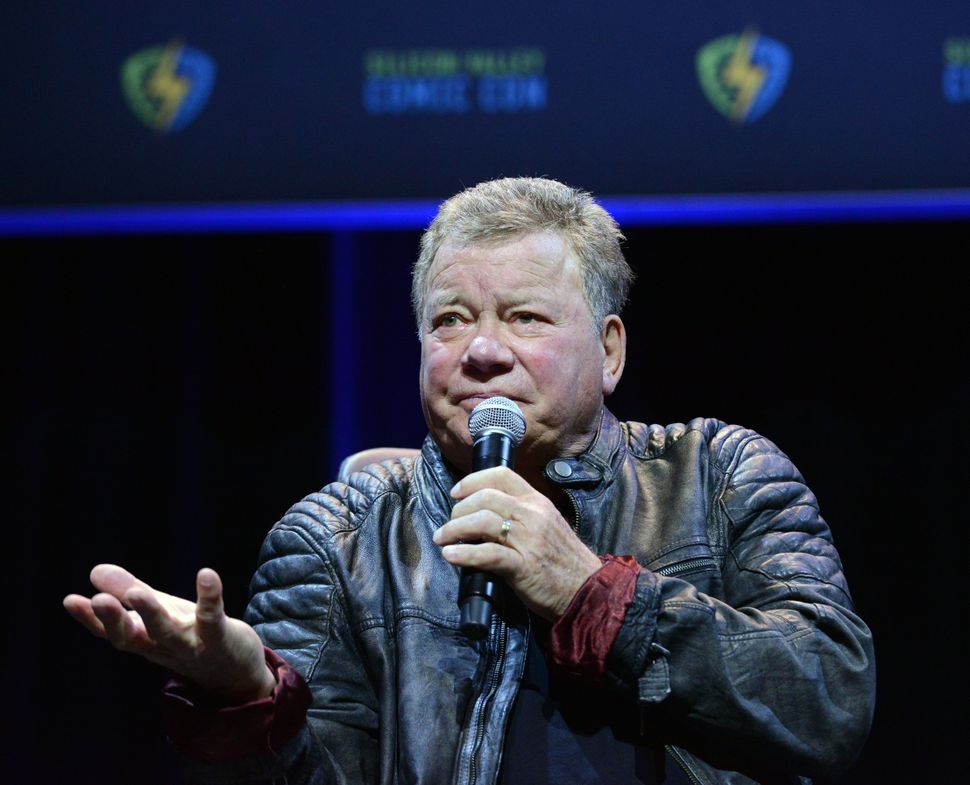 It’s a tough week for Facebook, which plunged a rather dramatic $37 billion dollars as reports emerged that the firm Cambridge Analytica accessed user data in connection with the Trump campaign. And now, as if that blackening of personal freedoms wasn’t enough, the website is also hosting ads that erroneously claim that “Star Trek” actor William Shatner is dead.

Understandably, William Shatner is not happy about this.

“What’s up with allowing this Avocet Retail Sales ad to pass your muster?” Shatner tweeted at Facebook, prompting an apology on Twitter from a Facebook employee, and a promise that the ad had been removed. “Thank you, I’m not planning on dying,” responded Shatner, “so please take down those kinds of ads.”

The bad news: we may have fewer rights under capitalism than we’d previously thought.

The good news: William Shatner is never going to die.

You win some, you lose some.