Wall Street Journal Correction: Moses Got Water From ‘The Rock’ Not ‘Iraq’ 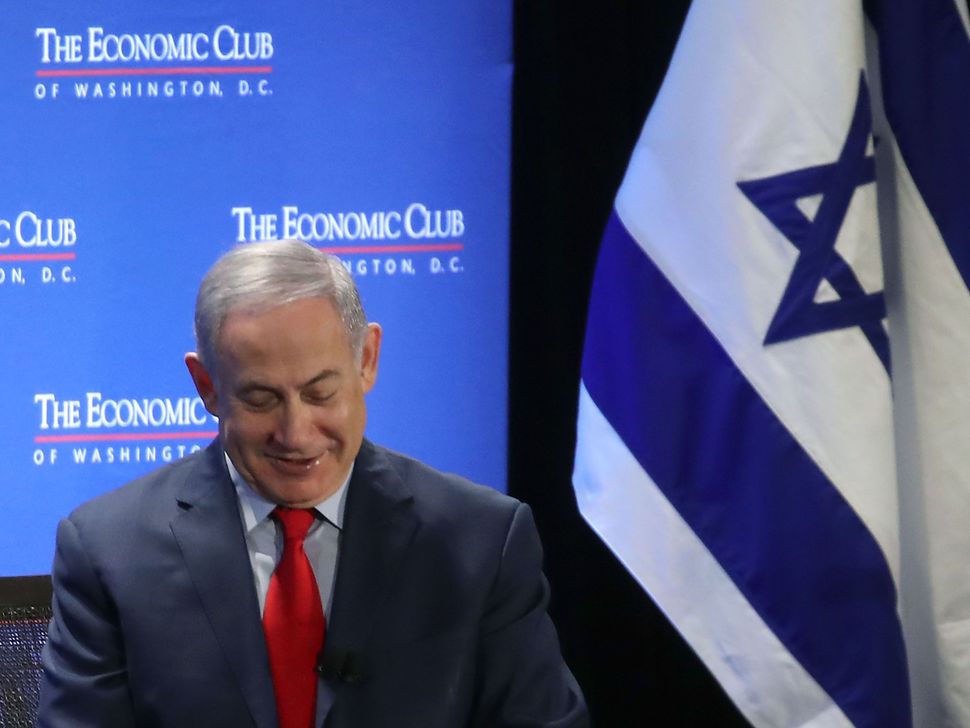 Filed under: hilarious misunderstandings in the Western Media about Jews, the Torah, and Israeli Prime Minister Benjamin Netanyahu, the Wall Street Journal has issued the following correction:

Though it is amusing to think of a grieving Moses striking the entire nation of Iraq with a staff, being sprayed by water, and then mortally punished by God, he did, in fact, strike a rock.

This very Jewish correction comes on the heels of an even darker one made by the AP in the wake of a report that grieving Jewish families “would sit and shiver” (they were actually “sitting shiva,” the traditional Jewish grieving practice.)

Though that correction is not as wonderful as the one where an AP reporter thought that relatives of Parkland shooting victims “sit and shiver”.pic.twitter.com/WOqUSlSxPV

May these corrections continue to come forth, unexpected and life-giving, like water from a rock.

Wall Street Journal Correction: Moses Got Water From ‘The Rock’ Not ‘Iraq’