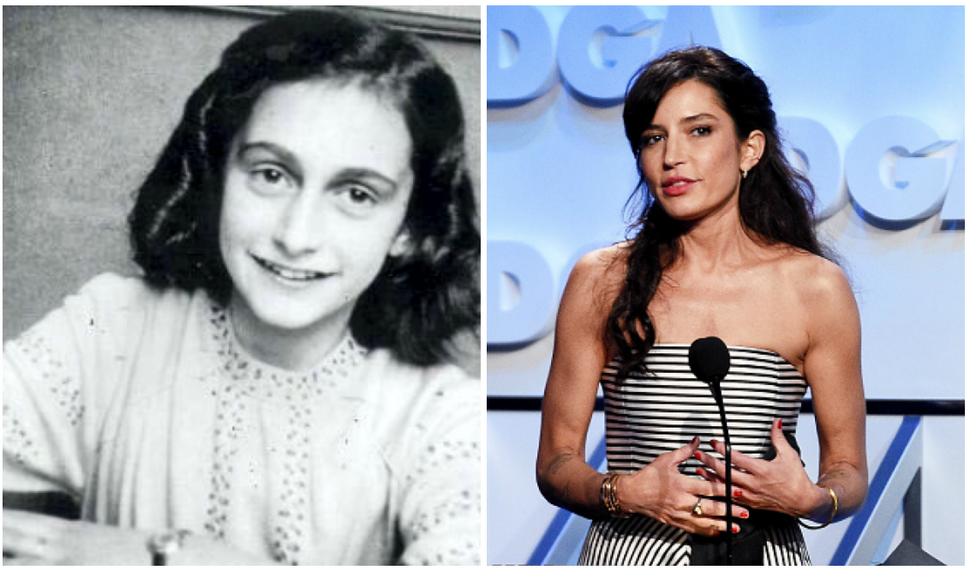 Reed Moran, director of Hulu’s ‘The Handmaid’s Tale’, is in talks with Fox Searchlight to direct the Anne Frank drama ‘Keeper of the Diary’, TheWrap reported.

Keeper of the Diary follows Otto Frank’s journey to find a publisher for his daughter Anne’s diary, which she wrote while in hiding during the Nazi occupation of the Netherlands. Eventually, Frank joins forces with 23-year old Doubleday junior editor Barbara Zimmerman (who later founded The New York Review of Books). Zimmerman finds the diary’s manuscript in a trash bin, where it had been discarded by Doubleday’s readers, falls in love with Anne’s writing and convinces her bosses to publish the book — propelling the diary to stardom. The drama takes place immediately after World War II, when Otto Frank returns from the camps as the sole surviving member of his family, until the book’s 1950 publication by Doubleday.

The script was written by Evan Kilgore and Samuel Franco, and Matti Leshem and Lynn Harris will produce the film under Weimaraner Republic Pictures. According to Deadline, the film is a “passion project” for Leshem, whose grandmother died in the Holocaust and whose father is a survivor.