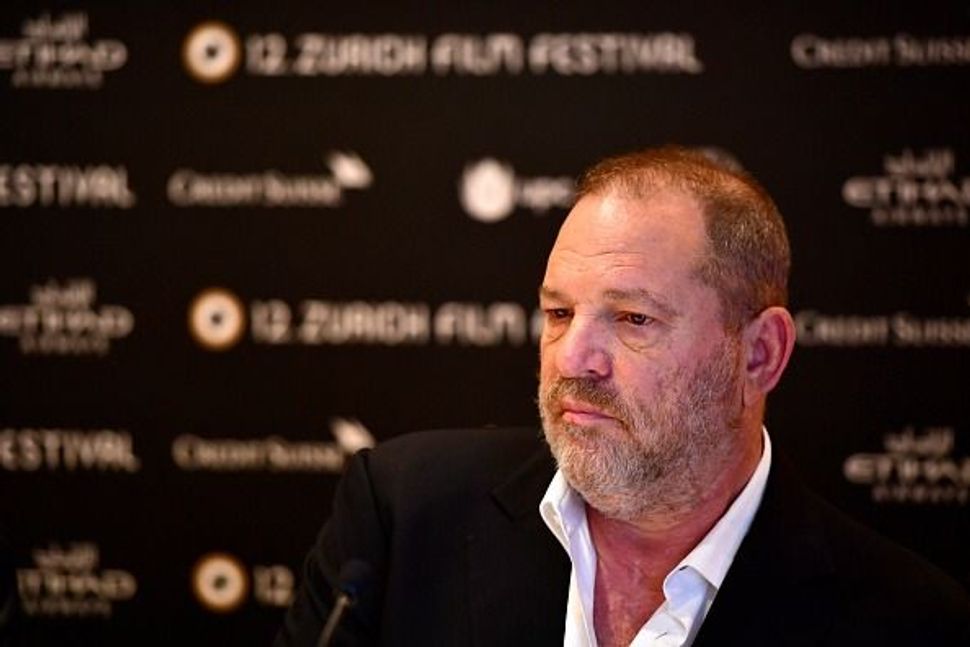 You know you’re in trouble when even your top-of-the-line, tough-as-nails crisis public relations firm drops you.

Sitrick and Company has been representing Weinstein since October, when the New York Times and New York stories of his sexual misconduct first emerged. Weinstein now faces a racketeering lawsuit filed by six women in New York, who allege that Weinstein sexually harassed them and used his company to silence his victims.

The firm did not explain why it dropped Weinstein, citing client confidentiality.

Did Weinstein slip and invite one of his publicists to his hotel room, too? We’ll never know.