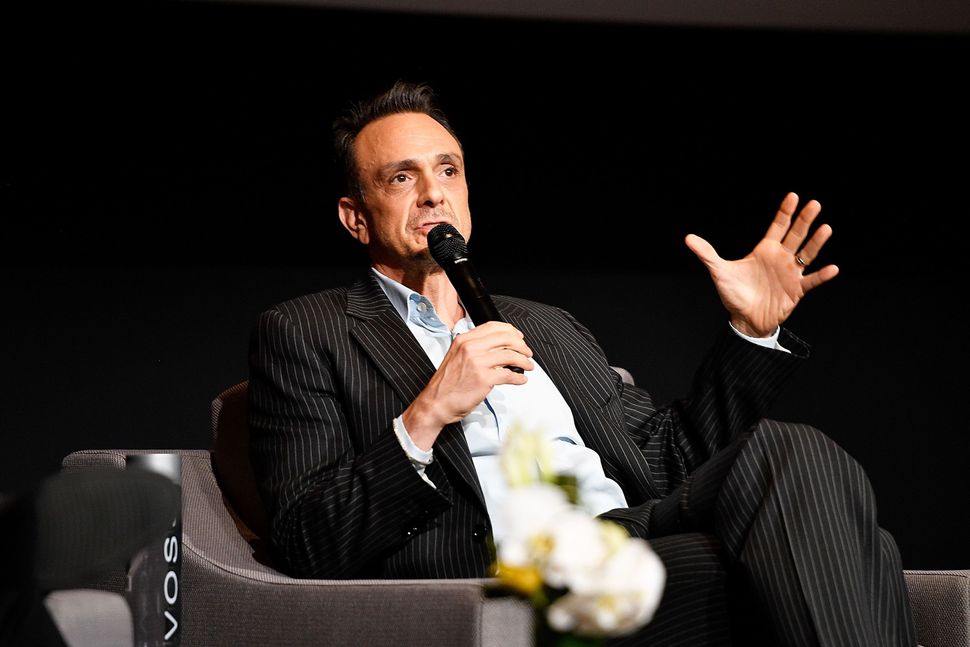 This week Hank Azaria, the Jewish actor who voiced Apu Nahasapeemapetilon for 29 seasons of “The Simpsons” announced that he may step away from the role.

But what’s the problem with Apu?

What’s the problem with the animated character Apu, a thickly-accented, literally cartoonish convenience store-owner, being one of the only South-Asian characters on American television for almost 30 years? Well — everything, actual South-Asian Americans have been saying for just about 30 years. But the issue of what-we-talk-about-when-we-talk-about-Apu wasn’t truly codified until comedian Hari Kondabolu’s 2017 documentary “The Problem With Apu.” And what exactly is that problem? “Everything with Apu is like this running joke,” Kondabolu told the New York Times. “And the running joke is that he’s Indian.”

In a watershed public comment, actor Azaria appeared on “The Late Show With Stephen Colbert” to apologize for the hurt his caricature has caused and explain that he is considering leaving the role. Azaria, an actor known his affability who has voiced more than 20 voices on “The Simpsons” over the years, told Colbert that he has become more aware over the past years that his character offends some viewers. “The idea that anybody young or old, past or present, was bullied or teased based on the character of Apu — it just really makes me sad,” he said on Tuesday night. “The idea that it’s brought pain and suffering in any way, that it was used to marginalize people in any way, is upsetting, genuinely.”

Azaria is a Jewish actor from Queens, who grew up speaking Ladino at home. He has voiced the character Apu for decades without any public reserve despite criticism, winning three Emmy awards for his performance. He said in 2007 that when he auditioned for the show, the creators asked him, “Can you do an Indian voice, and how offensive can you make it?” Azaria cheerfully acknowledged that his “Apu voice” was a stereotype, not an accurate portrayal of any regional Indian accent.

Colbert and Azaria spoke about the show’s recent response to the controversy in an episode where two “Simpsons” characters, Marge and Lisa, seem to agree that the Apu-controversy is a result of over-sensitivity and meaningless political correctness. Azaria, who pointed out that Apu was not present in that scene and that he knew nothing about it, said that it doesn’t represent his feelings.

In a pivotal moment in the interview, Colbert asked Azaria what he thinks should become of the character Apu. “I’ve given this a lot of thought,” Azaria responded. “My eyes have been opened.” He went on, “I think the most important thing is we have to listen to South-Asian, Indian people, in this country when they talk about how they feel and what they think about this character and what their American experience of it has been.”

Azaria added that the edition of Indian and other South Asian writers on “The Simpsons” staff “not in a token way,” is necessary. Finally, he added, “I am perfectly willing and happy to step aside or transition it into something new.” Azaria, for all his decades of bringing voice to a racial stereotype, seemed energized, genuine, and deeply thoughtful. “I really hope that’s what “Thee Simpsons does,” he said, “it not only makes sense but it also feels like the right thing to do.”