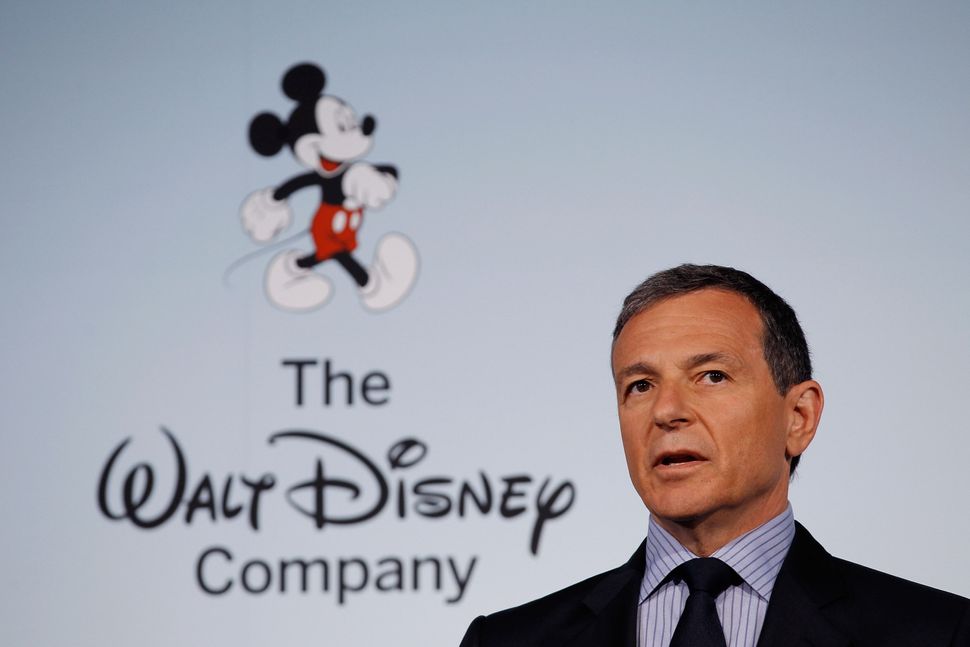 “Micky Mouse Rainbow Love” is not the street name of a club drug. It is the name the Walt Disney Company has assigned the rainbow mouse ears they are now selling in Disney parks.

in a ? full of people you’re all i ? thank you @disneyland for a day full of magic, new video, link in bio! ? #GetMoreHappy

On the eve of gay pride month, the celebration of LGBT love and relationships that happens every June, the Disney company has released these hats as a product exclusive to the company’s amusement parks. YouTube personality Joey Graceffa released a popular video showcasing the hats, and the Internet has been aglow with the rainbow light of commercialized equality.

The ears, which are honestly pretty cute, sell for $17.99 in Disney parks only.