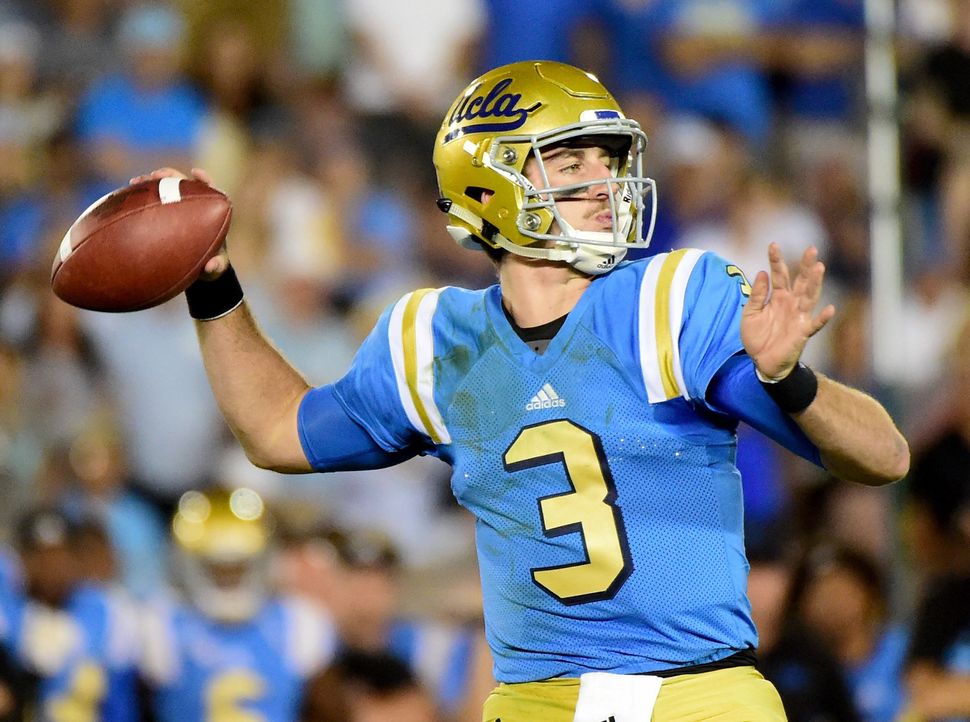 There’s a famous Jewish folktale that goes like this: long ago, the prophet Elijah met an elderly couple who were so righteous that they were deserving of great reward. “Wish for one thing and I will fulfill it,” said the prophet. The couple was very old, very poor, childless and almost blind — they lacked so much they couldn’t decide what to wish for. Finally, the clever wife thought of an idea. When Elijah returned to their little hovel, she said, “We wish to live to see our grandchildren eat off gold plates.” And so they did.

The Jewish soul, nay — the heart of Zion — has been yearning for such collective wish fulfillment for a long time. We yearn for justice and truth, for an end to hunger, discord and strife. But how could we ever formulate such a wish? And should we know how to ask, how could we ever hope that it would be granted?

It has been granted. Today we, the American Jewish experiment, have lived to see our grandchildren eat off gold plates. And by that I mean that we have lived to see Joshua Ballinger Lippincott Rosen selected in the top ten of the NFL draft.

To be specific, we have lived to see the Jewish son of an ice skating surgeon and a lacrosse-playing Quaker, and the great-great-great grandson of Joseph Wharton, the namesake of the Wharton School of Business, picked to serve as a quarterback in the National League of Football in our great United States of America.

Josua Rosen, most likely alluding to his genitals

Joshua Rosen, the UCLA football quarterback known as “Chosen Rosen,” was picked by the Arizona Cardinals in the 10th draft of the 2018 NFL draft. Rosen, a 21 year-old from Southern California who experts had predicted would be an earlier draft pick, immediately announced upon being drafted “nine mistakes were made ahead of me.” As a visitor to sports from the adjacent world of pop-culture, I feel confident announcing that our Josh-y is football’s Fanny Brice. It is easy to imagine him belting out “I’m the greatest star.”

The immensely quotable Rosen is a regular verbal gem dropper and curb stomper in a very specifically privileged Southern California Jew-ish way, frequently cited in the media (the Washington Post has rustled up a comprehensive list) saying things like “everyone hates me,” announcing he wants to be better than Tom Brady, and airing dizzying political views. Here he is in the inflatable hot tub he purchased for his dorm room during his freshman year:

UCLA quarterback Josh Rosen has a hot tub in his dorm. From @AndyJ0seph: https://t.co/0GFkVancfr pic.twitter.com/ybos6eMfft

With looks that fall right between “alt-righter” and bar mitzvah boy, a mom who he proudly calls “a strong feminist liberal,” and the confidence of Ruth Bader Ginsburg at a high school mock trial tourney, Joshua Rosen is both what we get, and what we deserve.