Is Sex A Human Right? The Talmud Passage That Has The Answer Has Gone Viral. 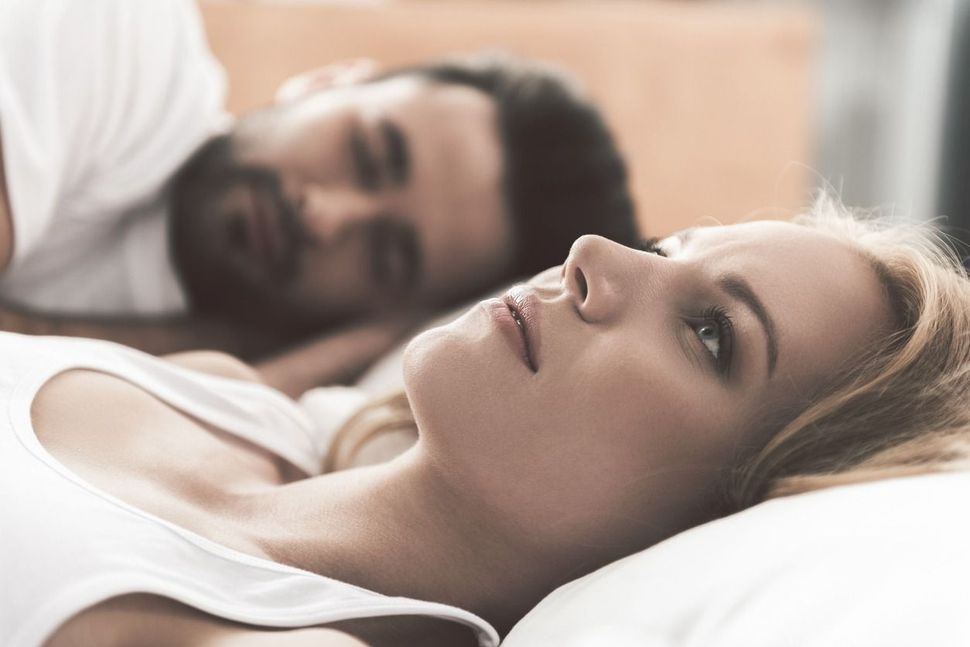 The Talmud is like that friend of yours who has something to say about everything, and everything to say about sex. It’s a sizable text (the Steinsaltz Bavli Talmud, for example, is 29 volumes in total) that acts like a great, organically growing comments section — a literary Jewish reddit spanning hundreds of years, written by sages.

And those sages could not stop talking about sex(though there is also an entire chapter of the Talmud just called “egg,” which is about what kind of eggs you can eat on holidays, so they had a fairly wide range of interests.)

So it should come as no surprise that the Talmud has something to say about the phenomenon of so-called “involuntary celibates” or “Incels” — male supremacists who claim that their lack of sexual success is a rights issue which society has caused, for which beautiful women and popular men are to blame. Essentially, they believe that women owe them sex. It sounds hysterical — except it’s a massive online movement that has purportedly inspired multiple terrorist attacks. The suspect in the Toronto van slayings, Alek Minassian, identified as an “Incel.” The Isla Vista killer Elliot Rodger, who murdered six people and injured 14 others back in 2014, citing a desire to “punish all females for the crime of depriving me of sex” has been canonized by the Incel movement.

And still, all this would just be another pocket of disturbing extremism in the world. Except that now mainstream publications, including the New York Times, are indulging male supremacist theories, publishing op-eds like Ross Douthat’s in the Times, which argued that sex could be “redistributed” fairly like resources are through taxes. Douthat’s writing is inspired by that of economist Robin Hanson, who blogs that “one might argue” that those with less access to sex should have it redistributed to them and “at least implicitly threaten violence if their demands are not met.”

Should sex be equally distributed? Do men have a right to sex? Doctor Dov Nelkin, a Judaics teacher at Heschel Day School in New York City, noticed that his students were studying a Talmudic quotation that responds directly to these questions. His posts about it on social media have gone viral; 24,000 likes on Twitter is pretty good for a Sefaria screenshot of rabbinic commentaries.

The Talmud my students are studying addressed this topic of incels and experts demanding redistribution of sex, around 1500 years ago pic.twitter.com/qVGjoVGnLd

Is Sex A Human Right? The Talmud Passage That Has The Answer Has Gone Viral.