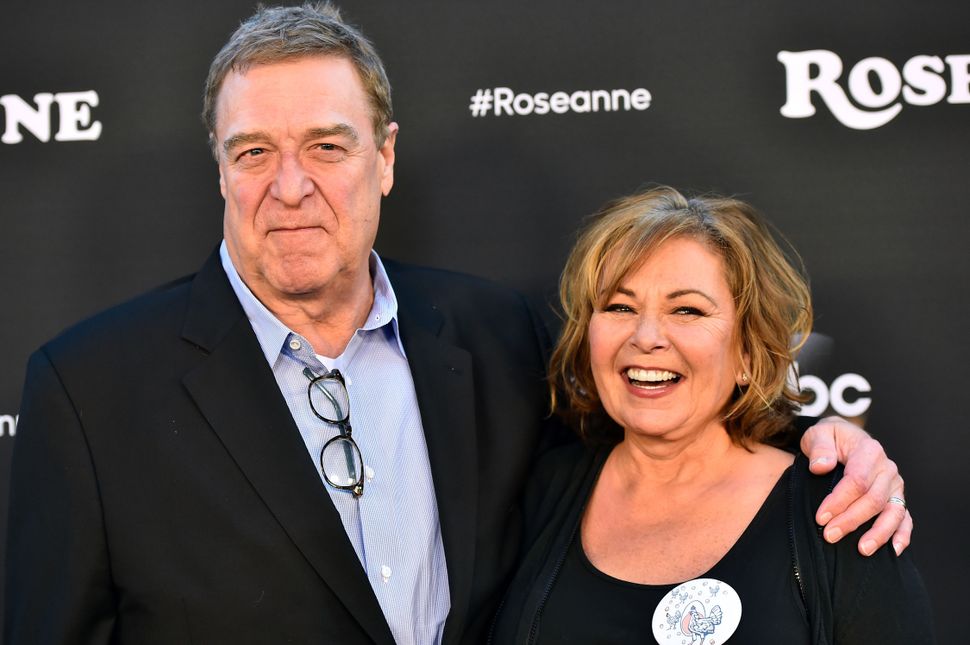 We’re one year and 104 days into Donald Trump’s presidency and America resembles nothing more than a cultural Boggle set. Shake it, and you get “Giuliani,” “Kanye,” “Peace in Korea,” and “smokey eye.” So it was inevitable that Stormy Daniels and Roseanne Barr, two of the biggest and most unlikely names of 2018, would eventually cross paths.