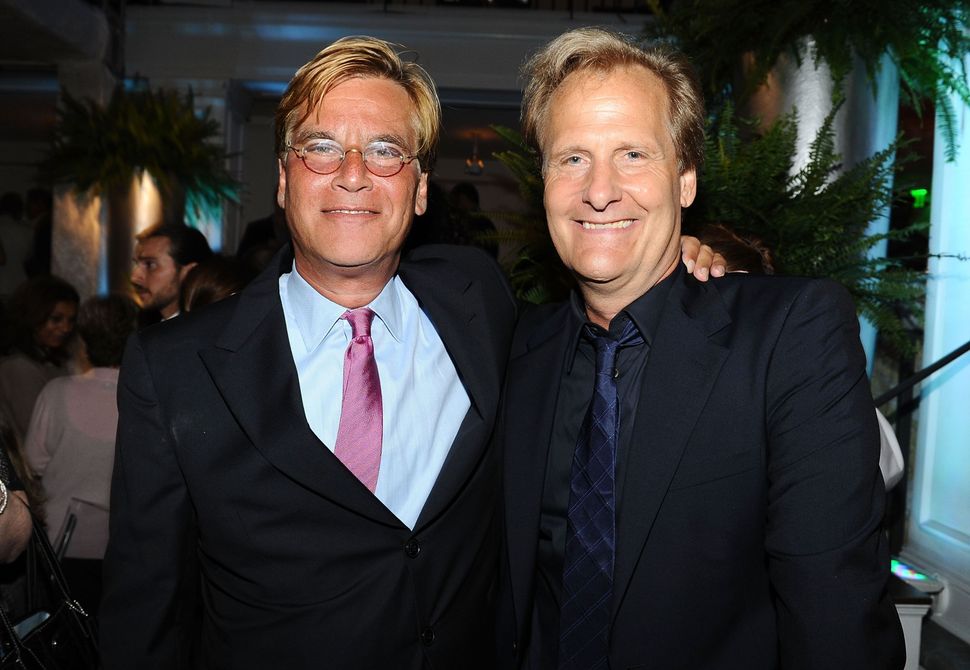 Screenwriter Aaron Sorkin and producer Scott Rudin have triumphed in a lawsuit against the estate of Harper Lee. After a pair of lawsuits from the Lee estate accused Sorkin’s stage script of “To Kill A Mockingbird” of straying too far from Lee’s book, the Rudin camp has settled. Sorkin’s version will be brought to Broadway, and will star Jeff Daniels, with direction by Bartlett Sher.

“To Kill A Mockingbird” is an enduring text in part because it deals with the depth of injustice in America, particularly for people of color. Almost sixty years after the book’s publication, it’s thrilling to see that in the America today, four immensely powerful white men can triumph over a dead woman writer’s vision.

Rudin obtained the rights to “Mockingbird” from Harper Lee when the legendary author was still alive, with Sorkin attached as script writer. Her estate sued over the script in March, citing major changes to the characters and plot. In an interview prior to the lawsuit, Sorkin told New York Magazine, “This is a different take on Mockingbird than Harper Lee’s or Horton Foote’s.”

Essentially, if Harper Lee, a first time writer in her early-30’s, could write “To Kill A Mockingbird,” Sorkin can probably do it better.

God willing, Rudin, Sorkin, Daniels, and Sher will bring a white, masculine-focused “To Kill A Mockingbird” to the stage this December, make millions of dollars, and show us what art is truly capable of.