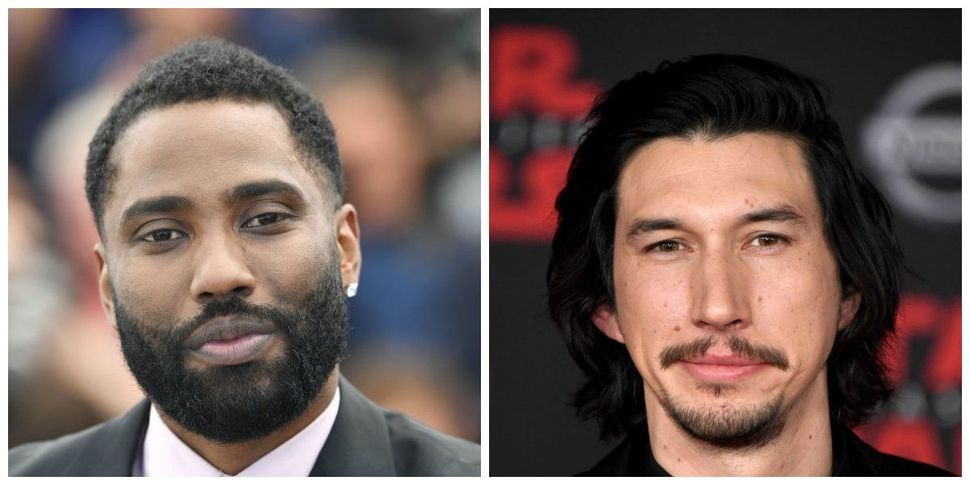 Once, when I was a kid, my parents took me to Disneyland on my birthday and I was given a button that said “Today’s my birthday,” and park employees and characters wished me “Happy Birthday,” all day. Even my favorite, Alice in Wonderland.

That feeling is the closest I can get to describing the super-sensory feeling of watching the trailer for Spike Lee and Jordan Peele’s new film, “BlacKkKlansman.”

“BlacKkKlansman,” which is premiering now at Cannes and in theaters on August 10, is about the true story of Ron Stallworth, a black detective who posed as a KKK member in Colorado Springs in the 1980’s, eventually being elected head of his KKK chapter. The movie is based off Stallworth’s book, which details how Stallworth, the first ever black detective in Colorado Springs teamed up with a white, Jewish undercover officer to jointly infiltrate the KKK under a single, shared identity. It’s the first new entry for producer Jordan Peele and his team since his smash hit “Get Out,” and it’s already being heralded as a comeback for director and co-writer Spike Lee.

Duke is literally getting played by Jews.