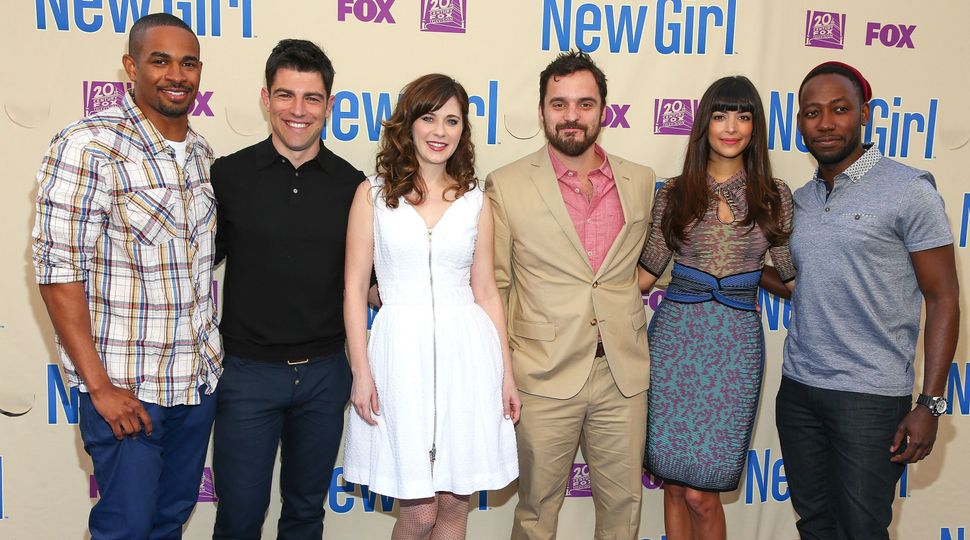 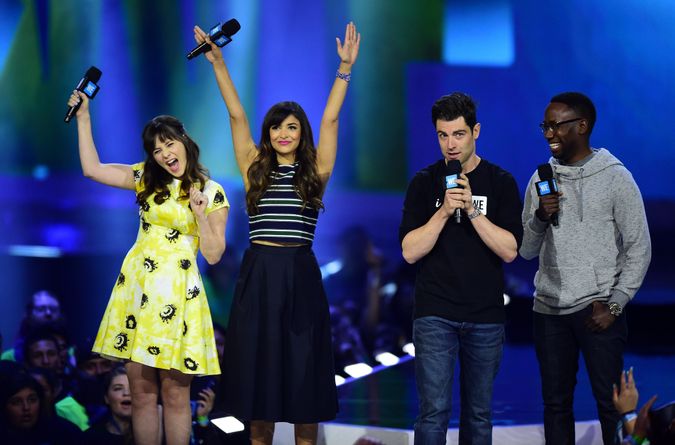 The show began as a star vehicle for Zooey Deschanel and featured her character Jessica Day living in a loft with three men who were sometimes attracted to her and sometimes freaked out by her intense personality.

Like most great shows, New Girl seemed to realize its premise was bad and quickly course-corrected into an extremely fun, occasionally deeply emotional or scream-laugh funny, ensemble hang-out show about a group of weird friends who genuinely loved each other. One of my favorite things about New Girl is that no one played the straight man — everyone was bonkers in their own, hyper-specific way.

Until last night, after an 8-episode seventh season and a 3 year time jump, the New Girl characters said goodbye to single life and the loft where it all started.

Let’s raise a glass and play True American for the last time as the characters leave Fox, but not our hearts. So long and thanks for all the Schmidt!