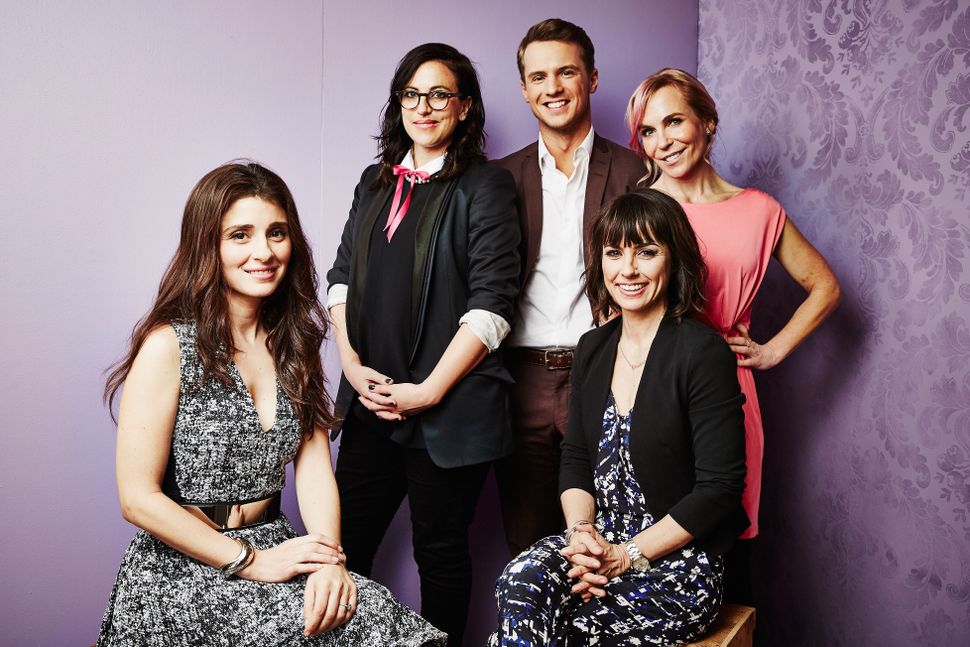 A Lifetime original series about a Bachelor-style dating show could have been a corny parody of itself. However the Peabody-award winning first season of “UnREAL” was funny, harsh and deeply critical of reality television dating shows.

The main character Rachel Goldberg, played by Shiri Appleby, is a producer at “Bachelor” style show called “Everlasting.” She schemes her way into sabotaging female contestants, destroys her own relationships, and convinces or forces people to humiliate themselves on television. Rachel starts the show off as a reluctant and terrible employee, but rises to the top until she is literally running the show. 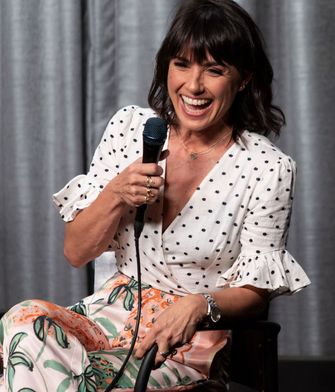 Although “The Bachelor” was never high art, “UnREAL” made it almost impossible to watch without imagining producers sorting contestants into insulting categories.

According to The Hollywood Reporter, “UnREAL” will probably limp off into TV purgatory after its fourth series.