Sarah Silverman Feels Sorry For Louis C.K. And Others Called Out By #MeToo 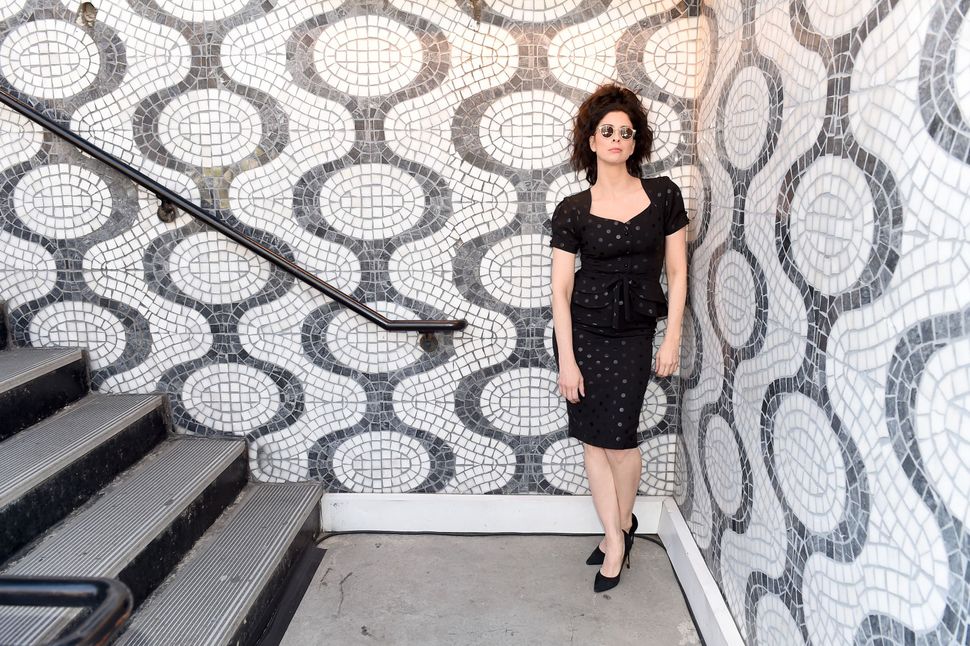 In this troubling age of #MeToo, in the near-constant darkness of sexual abuse allegations, celebrities are struggling to find a way to reconcile their personal relationships with their fellow famous folk who have been accused of misbehavior.

Silverman also expressed her belief that Al Franken did not “cop the feel” he had been accused of, and a vague belief that Aziz Ansari will “blossom” from being raked over the coals of public indignation.

Whether Silverman said something to GQ or not, an indignant public will continue to demand an accounting about her friendship with these accused men. Her compassion is something that she will likely pay for, at the hands of the raging public — but her dilemma is a question that we will all face, at one point or another.

Silverman spoke to GQ about the power of empathy, beyond #MeToo — and how her use of Twitter lately has turned to embracing the other, rather than disparaging them. (She reportedly takes pride in being the “only Jewish person” that some Twitter users have ever interacted with.)

But her new compassion campaign doesn’t take these guys off the hook — we are all complicit for putting women down, she says.

“When I first started comedy, my male comic friends would say, ‘You have to focus on making the men laugh. The women only laugh if their date laughs,’” she told GQ. “It’s something I actually accepted as an 18-year-old comedian. It took a while for me to say, That’s f—king insane. We’re all complicit in this f—ked-up society; it’s just that men actually, truly benefited from it and women didn’t.”

Sarah Silverman Feels Sorry For Louis C.K. And Others Called Out By #MeToo