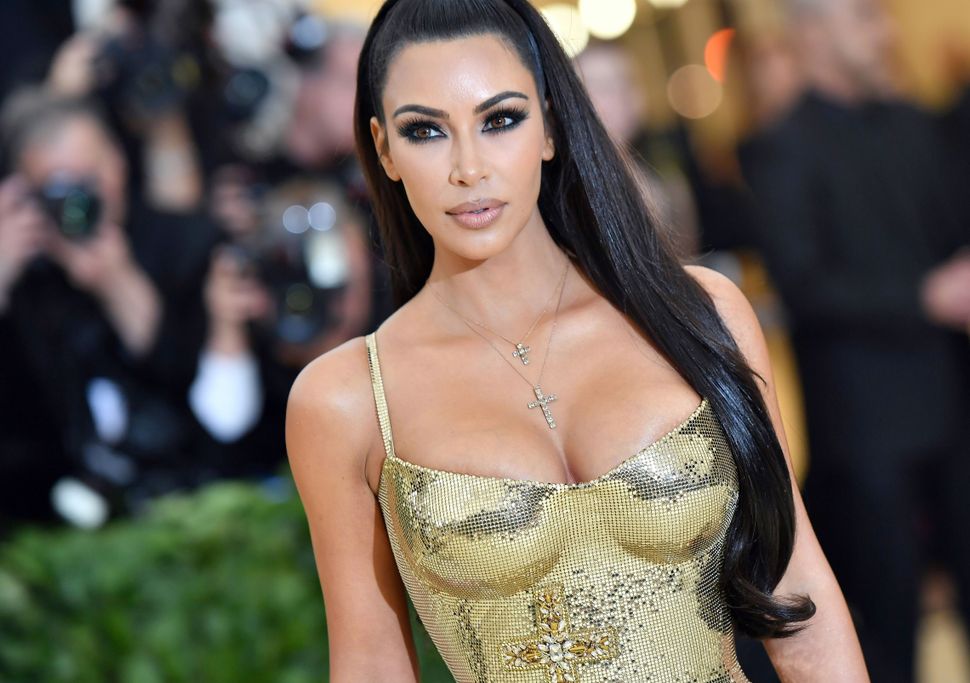 On the down low, reality television star Kim Kardashian West has been currying favor with Jared Kushner for months. And not just about how to stay calm and svelte on camera. Kardashian has been angling for a pardon from President Trump for a woman, Alice Johnson, serving a life sentence for a first-time drug offense. Kardashian West happened upon Johnson’s story on Twitter, and has made it her mission to help her out.

This is so unfair… https://t.co/W3lPINbQuy

Jared Kushner knows a thing or two about prisons. His father, Charlie Kushner, spent time in a federal prison camp after being accused of a multitude of white collar crimes like tax evasion, illegal campaign contributions, and witness tampering. For years, Kushner carried around a wallet his father had crafted for him with his bare hands — a reminder of what his father had gone through.

While Kushner has abandoned many of the other ventures he once professed loyalty to, prison reform remains at the top of his bucket list. From hosting movers and shakers at the home he shares with Ivanka Trump, to getting Republicans to cosign his ideas, Kushner’s passion for prison reform has not run out of steam.

And that’s a good thing: The First Step Act, a bill Kushner pushed in Congress, allows for nonviolent offenders to serve out the ends of their sentences in halfway houses and prepare inmates in prison for re-entering the world. The vote was 360 people in favor and 59 against. The House passed it.

Happy Birthday Alice Marie Johnson. Today is for you ??✨

Kardashian West will not be bringing her husband, Kanye West, her camera crew, or one of her sisters. Instead, she will be confronting the injustice of the modern penitentiary system on her own.

Is prison reform the issue that will bridge the divide between liberals and conservatives, and the one thing that can unite the likes of milquetoast Jared Kushner and human brand synergist Kim Kardashian West?

Only time will tell.