Unpopular Opinions: Jewish Edition Is Taking Off On Twitter 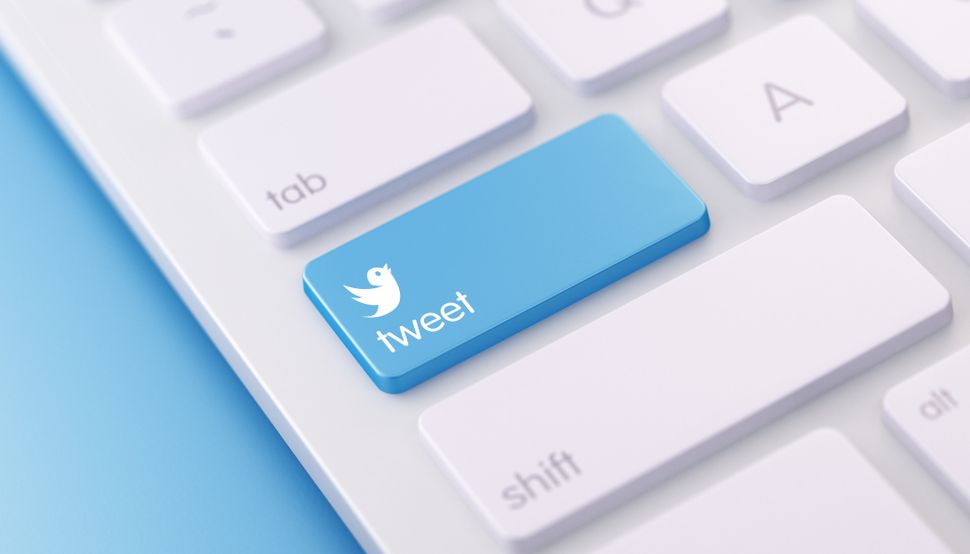 Twitter, that bastion of crowd-sourced creativity, is at it again, this time with the unpopular opinions meme. @coffeespoonie invited her fellow Jews to share their least popular opinions with her. This was obviously a dangerous game, because every Jewish opinion is generally an unpopular one. But we just had to share some of our favorites.

Some people rose to the occasion:

You can find decent bagels outside NYC.

While others crashed and burned under the pressure, and gave unpopular opinion that were so unpopular they were basically lies:

We do Chanukah all wrong.

We have a holiday that combines fried foods, gambling, fire, and guerilla warfare! How did we STILL make it sound bland as hell?

Some people’s hot takes were scalding:

1. Hamantaschen is the worst Jewish cookie (possibly worst cookie ever)
2. it is shameful that Ashkenazi food is what people know as “Jewish” food cause Mizrachi food is far superior
3. The Kabbalah is about as deep as astrology

Almost everything Ashkenazi Jews think they know about their ancestors in Europe is a myth built on Fiddler on the Roof.

Some people used the opportunity to publicly disgrace themselves:

Ashkenazi food is bomb when its made by people who could care less about keeping kosher. Kosher food is mostly gross.

And some people got raw and real with us:

shul is boring generally. it’s even more boring when it’s run like a summer camp sing-along and the readings are in english and twice as long.

Jewish men and boys are quite good to look at.

Nana will always be the master of matzoh ball soup(for my family anyway?)

Jewish summer camp is creepy bordering on cultic; Beit Shammai had a lot of good points; standard Ashki cholent is at least two too many kinds of starchy thing; I don’t actually want to talk about modern-state-of-Israel ever (exception: cookbooks).

What’s your unpopular Jewish opinion? Tweet in reply to this thread, and tag us @jdforward, and we’ll update this piece with our favorite takes.

Shira’s at [email protected] She is the Beyonce of writing about food and celebrities.

Unpopular Opinions: Jewish Edition Is Taking Off On Twitter