Everything The ‘Wonder Woman’ Team Just Revealed About The Sequel 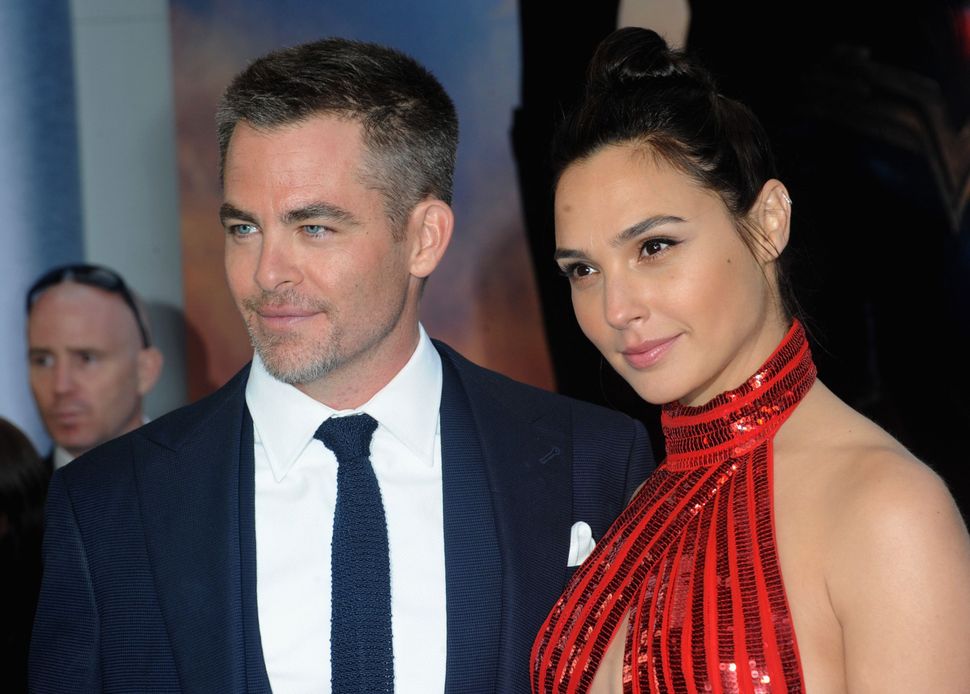 In the Shulchan Aruch it is writtenn that if you meet a friend whom you have not seen for 12 months, you should recite “Mechaye Ha’Metim,” the blessing that honors God for reviving the dead.

By the time we see our friend “Wonder Woman,” played by Gal Gadot, in the sequel to her box-office smash in November 2019, it will have been a year and a half. We’ll definitely have to say a “mechaye ha’metim.”

We’ll also be saying it because according to brand new information about the movie revealed on Gadot and director Patty Jenkins on Twitter, Chris Pine’s character Steve Trevor will be revived from death in “Wonder Woman 2.”

This calls for a gif.

It really is neat.

This is huge news. The first “Wonder Woman” movie took place during World War I and saw the tragic death of Diana’s love interest Steve, an American pilot who sacrificed himself to save her mission to end the war and defeat Ares, god of war. Steve’s return to life, not to mention the preservation of his physical perfection and ability to fill out a jumpsuit despite the fact that 67 years have passed since his fighter pilot days, remains a mystery.

Fans had also long-speculated about whether or not the new movie would center on the second World War, an event Wonder Woman seems unlikely to have rain-checked. While the “Wonder Woman” TV show did cover the Amazon goddess’ actions during that war, the new movie will take place during the Cold War. Whether this is a careful allusion to today’s renewed tensions between the US and Russia as well, or merely an opportunity to capitalize on 80’s nostalgia, is yet to be determined. If it’s meant to evoke Orwell’s dystopia then that’s a bad omen for America but good news for the franchise — “perpetual war” is a convenient setting for a superhero.

Patty Jenkins has already revealed that her second masterpiece (we’re optimistic) will star Kristen Wiig as the villain Cheetah, with “Game of Thrones” actor Pedro Pascal in a supporting role.

It’s rumored that Linda Carter, the original “Wonder Woman” actress, may make an appearance as well.

Everything The ‘Wonder Woman’ Team Just Revealed About The Sequel