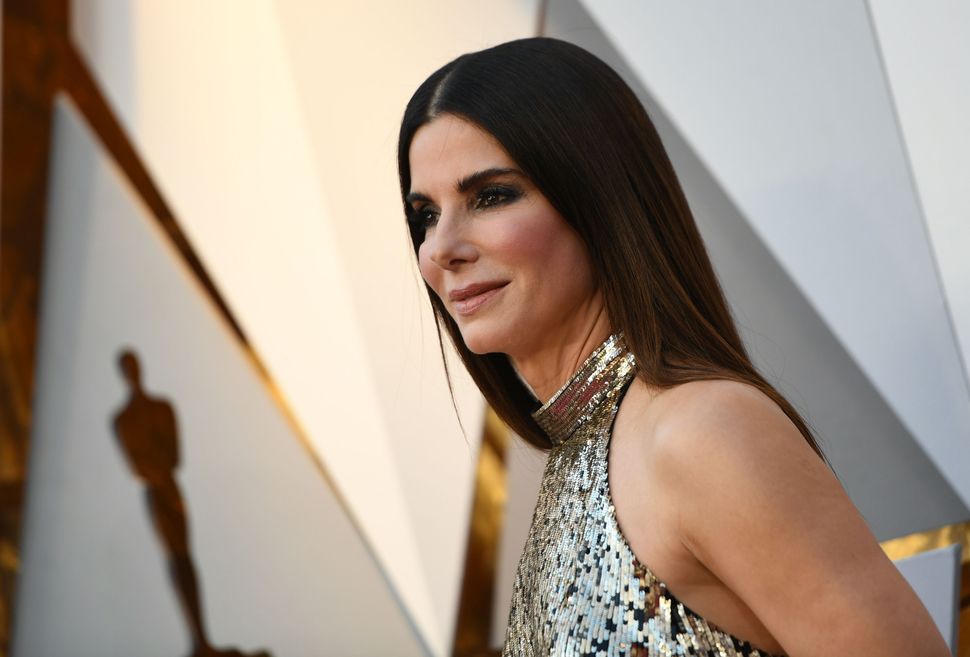 Sandra Bullock has spoken out for the first time about Harvey Weinstein. She had a few things to say.

Bullock told the Sunday Times that she never personally had a bad experience with Weinstein, but she knew that other people did.

“I heard about Harvey and I was afraid of him,” she said.

Imagine Sandra Bullock, one of the world’s biggest and most persistently successful movie stars, afraid.

Bullock has never made a movie with Weinstein. “I wasn’t asked to be in that world,” she said. “I learnt early on to shut things off so those things didn’t come my way.”

This sounds like Bullock is suggesting that the alleged Weinstein victims simply didn’t act in their own defense. She says that’s not true. In fact, Bullock has taken a harder line against Weinstein than many in his field. She says that the rumors (which very much persist) that Weinstein survivors were originally merely trading sexual favors with him, are outright lies.

“I only heard what Harvey wanted people to hear, and that made me so f*****g angry, she said. She added:

People would say, ‘Well, you know how she got that role? She f****d Harvey.’ I would say, ‘Shut the f**k up. You don’t know that.’ Then, later, to find out that woman was brutally attacked…They didn’t sleep with Harvey. Harvey wanted you to think that.

Ben Brafman, a lawyer for Weinstein, has responded to Bullock’s statement chastising her for “piling on,” accompanied by a lesson in civics. A reminder that there will always be new and increasingly unlikely sources for civics lessons.

In one instance in her earlier career Bullock says she became so uncomfortable onset trying to deflect sexual harassment by an authority figure through jokes that she was forced to quit her job. “Finally, I said, ‘Please just fire me,’” she remembers.

The 53 year-old actress, who is currently starring in “Oceans 8,” is still afraid. “What if it doesn’t work?” she remembered thinking of the “brave people” who came forward with stories about Weinstein. “We’re in such uncharted territory right now,” she said. “I’ve seen a lot of fear and a lot of men of a certain generation not understanding.”

But fear isn’t just for women anymore. Bullock says that on film sets now she sees “a tremendous amount of fear from men.” This is what she told the men she works with:

I know you’re scared, but I feel safe, so you can make some jokes now. But if you cross the line, I will f**k you up.