‘As If!:’ ‘Clueless, The Musical’ is Coming to Broadway, and Jewish American Princesses are Squealing 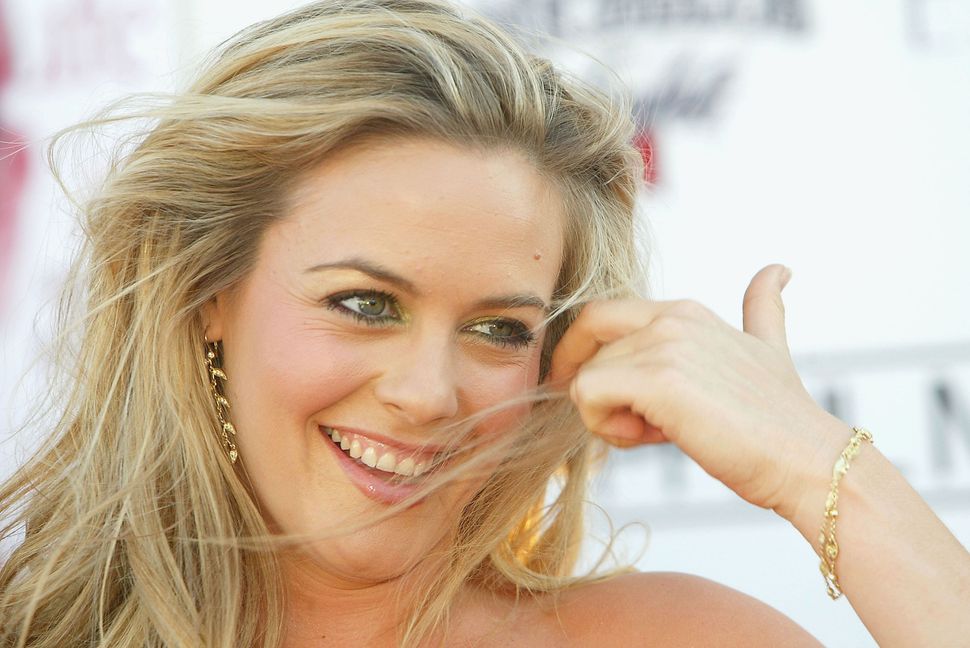 ‘Clueless’, written by Jewish director Amy Heckerling, had an undeniable influence on the adolescence of teenage girls (and plenty of boys) across the country.

Protagonist Cher Horowitz’ groundbreaking fashion choices can be seen in the recreation of her yellow plaid outfit at least once at every Purim. Her catchphrases (“I was totally buggin,” “As if!”) are immortal. And the overall enticement of the Beverly Hills lifestyle (remember that closet?) make it one of the most quoted and referenced films for teenage pop-culture, not far behind films such as “Mean Girls” and “Legally Blonde.”

Therefore, it seems an inevitable reality that the production of “Clueless, The Musical” wouldn’t follow too far behind the launch of “Mean Girls” on Broadway, which debuted this past April. The New Group production company announced that the musical will come to Broadway in November 2018, and we don’t doubt that fans of the 1995 teenage classic will be desperate to snatch up some tickets. The show has been adapted for the stage by the remarkable Heckerling, and all the music will be parodied 90’s pop hits. Undoubtably, this musical will launch an even greater sense of nostalgia for those J.A.P’s (Jewish American Princess) across the country who felt an alliance with Cher’s lifestyle growing up.

We look forward to seeing how such an iconic story will come to life through 90’s music. And furthermore, we expect tickets to be affordable and widely available. After all, it doesn’t say “R.S.V.P.” on the Statue of Liberty.

Nicola Lewis is a summer intern at the Forward, writing for the lifestyle section. You can reach her at Lewis@forward.com

‘As If!:’ ‘Clueless, The Musical’ is Coming to Broadway, and Jewish American Princesses are Squealing