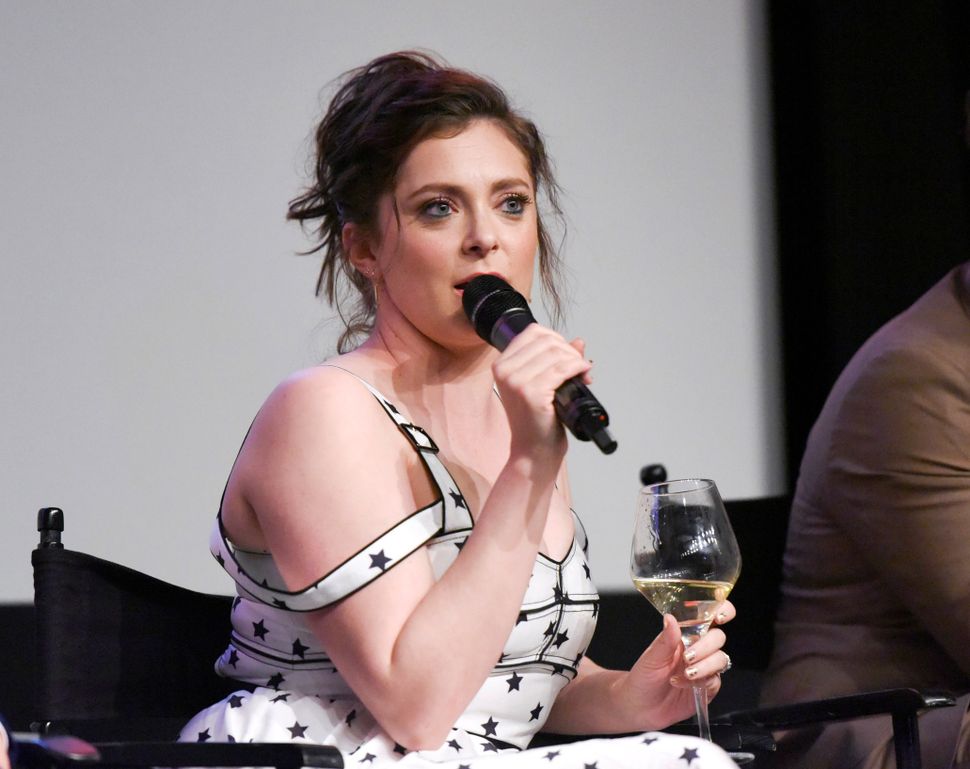 God has truly smiled on us. For today the TV show “Drunk History” — which plies historians with enormous amounts of alcohol and asks them to narrate historical episodes which are then acted out by famous actors — tells the story of the Israeli capture of Nazi leader Adolf Eichmann.

Eichmann, who “practically planned the Holocaust,” as Bloom says, fled to Argentina to escape charges of warcrimes after the Holocaust but was apprehended in a wild mission by Israeli Mossad agents. They are played here to the hilt by “Arrested Development” actor Tony Hale and “Girls” star Alex Karpovsky (one of our favorite brooding Jews.) We frankly cannot think of better revenge for the Holocaust than a drunk, Jewish woman furthering her career by recording history.

The six-minute clip is part of a longer episode of “Drunk History” that will air on Comedy Central on Tuesday night at 10pm.